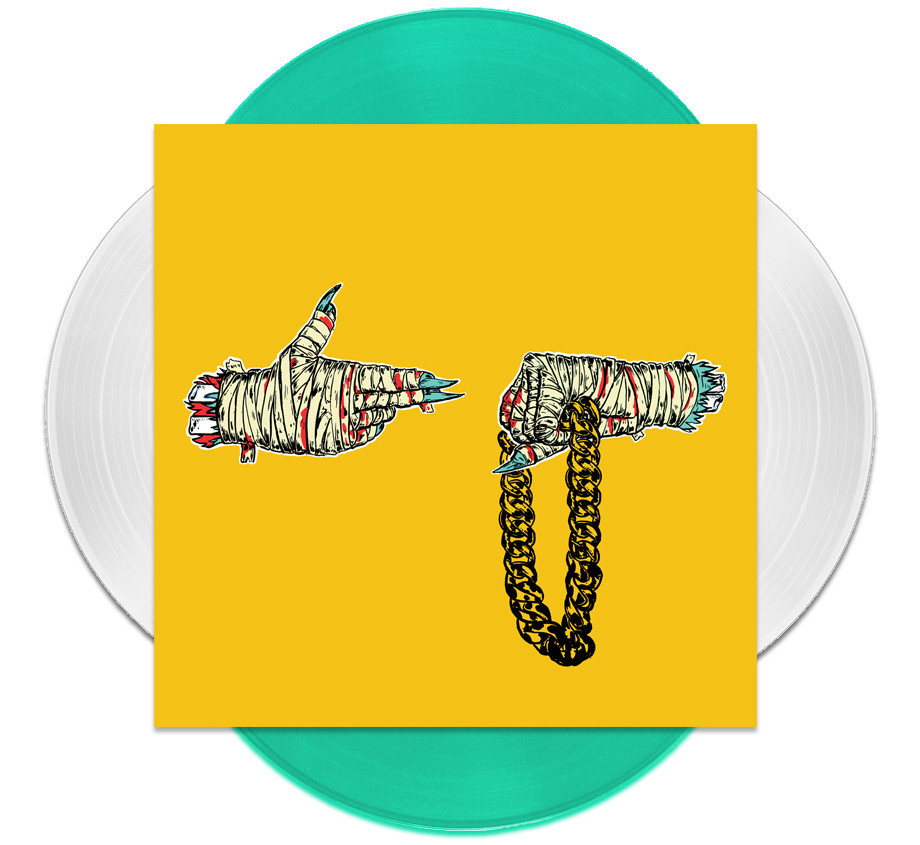 We’re inching ever closer to the end of the year, wherein a whole mess of sites just like Treble — and including Treble! — will be listing their favorite records of the year. But we’re not quite there yet. A whole mess of great new albums are hitting shelves today, including our new Album of the Week by Run the Jewels, which you can see above in its Super Vinyl edition. There’s also some awesome new stuff out today by death metal  legends At the Gates, Philadelphia rockers Restorations and the triumphant return of I Love You But I’ve Chosen Darkness. Check out the list of new releases below, available at your local record shop.

At The Gates – At War with Reality
Creepers – Lush
Ex Cops – Daggers
I Love You But I’ve Chosen Darkness – Dust
Daniel Lanois – Flesh And Machine
Martial Canterel – Gyors/Lassù
Medicine – Home Everywhere
Pianos Become The Teeth – Keep You
Restorations – LP3
Run The Jewels – RTJ2
Theophilus London – Vibes!
The Twilight Sad – Nobody Wants To Be Here And Nobody Wants To Leave