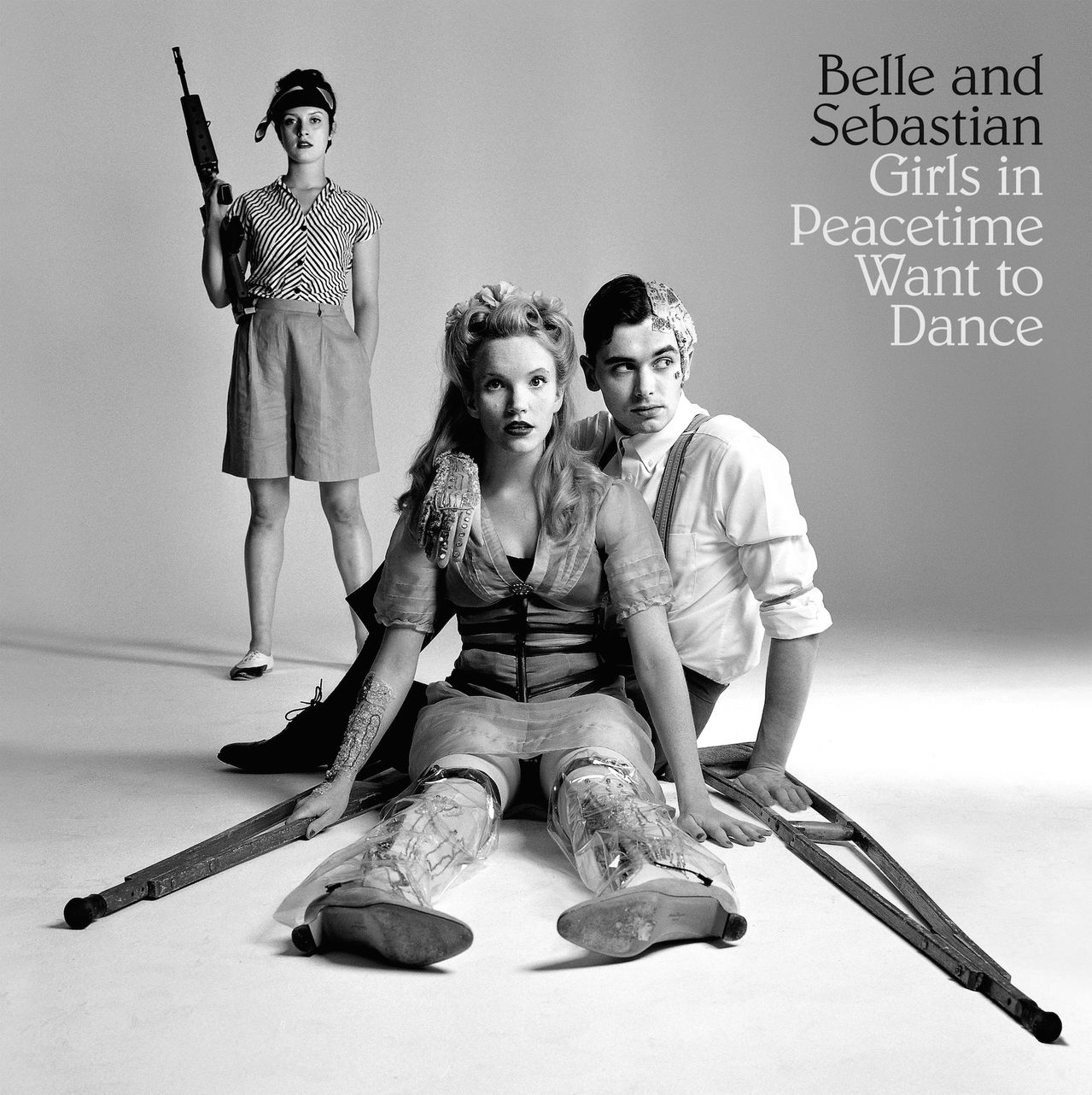 In January, Belle and Sebastian will release a new album, titled Girls During Peacetime Want to Dance, via Matador. And today, we’ve got the first taste of the album, called “The Party Line.” It’s the first single from the album, and you can stream it below. Also, the band is doing some touring in 2015 after the release of the album, from New Zealand to Japan to North America and Europe. It’s a lot of dates, and there’s probably more where that came from. Check out all those dates below.

Read our recent Greatest Hits feature on the Best Belle and Sebastian songs.