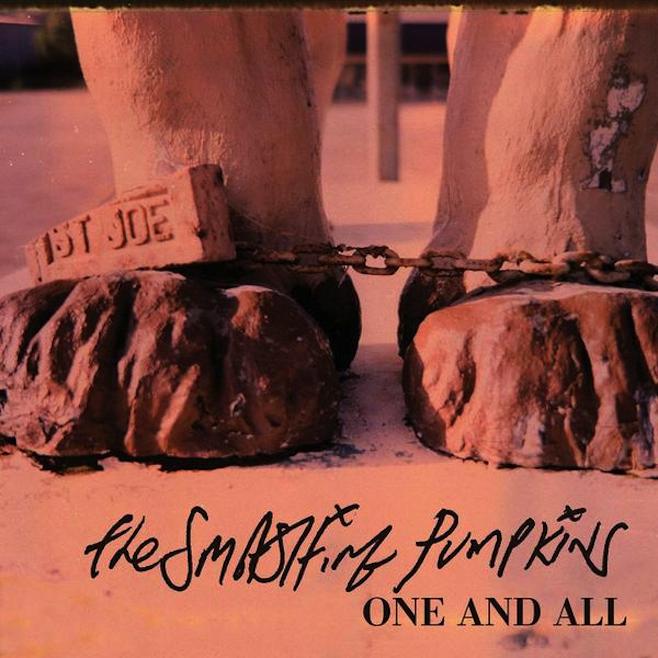 Billy Corgan is quite the busy Pumpkin these days. Last month, he announced that — in addition to two new Smashing Pumpkins albums (Monuments to an Elegy and Day For Night) — Smashing Pumpkins, in their latest incarnation, would also be recording a “doom metal album.” While we don’t necessarily expect Corgan & Co. to outdo this year’s entries by Pallbearer, Yob or Scott Walker and Sunn O))), that’s an interesting development, to say the least. We don’t have any samples of that at the moment, so there’s probably not going to be any PUMPKIN O))) until 2015 at least. But in the meantime, Smashing Pumpkins have shared a new track from Monuments to an Elegy.

The Huffington Post has debuted “One and All,” from the new album, which will be released Dec. 9. Monuments to an Elegy is part of the ongoing Teargarden by Kaleidyscope mega-album that began in 2010 with Songs for a Sailor. “I basically sang the whole song the first time I wrote it,” Corgan says in the Huffington Post article. “It had written itself.”

The band also plans to do some touring in 2015 behind the album. It’s coincidentally the 20th anniversary of Mellon Collie and the Infinite Sadness, but Corgan isn’t planning on celebrating the anniversary onstage. “I’m not interested in promoting nostalgia,” he says.

Listen to “One and All” below.

Read our Hall of Fame article on Mellon Collie and the Infinite Sadness.