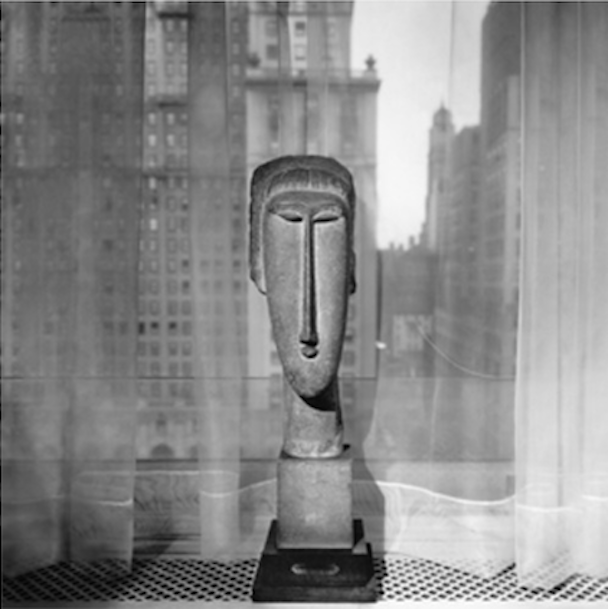 On Nov. 18, Manchester producer Andy Stott will release Faith In Strangers, his follow-up to 2012’s Luxury Problems, via Modern Love. He’s already released a handful of track streams from the album, including the dreamy, Cure-like title track — maybe the closest thing he’s released to a genuine pop song — as well as the oddly beautiful yet undoubtedly noisy and harsh “Violence,” which was inducted into the hallowed halls of Treble’s Endless Playlist earlier this year. By Stott’s own measure, it’s a pretty huge release, and one that pulls his music into all kinds of different new directions, whether they’re a lot more intense and distorted, or actually more accessible and beautiful. It’s both, really.

And you need not wait any longer to hear the result. Andy Stott’s Faith In Strangers is now available to stream in its entirety courtesy of NPR First Listen, a full week before the album is officially out on the street, or in the cloud if that’s how you prefer it. If you were waiting for that one dark and brooding gem to make your autumn complete, this could very well be it. Listen to the Andy Stott Faith In Strangers stream here.