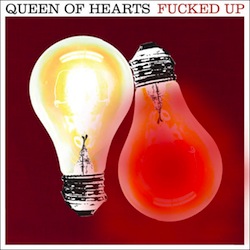 Sometime between 2008’s The Chemistry of Common Life and 2011’s David Comes to Life, Toronto’s Fucked Up went from being a scrappy, if progressive hardcore band to being one of the greatest rock bands of our time. It doesn’t hurt that David is an intricate and lengthy concept album that tackles issues of love, life and death in a complex yet ultimately human manner. More importantly, that album is loaded with hook-laden anthems. The best of them, “Queen of Hearts,” is also the most important to the storyline, with Damian Abraham’s David meeting the soon-to-be-deceased Veronica (as portrayed gorgeously by Cults’ Madeline Follin). It’s a punk rock boy-meets-girl story, and one that further down the line has a tragic end. Here — mirrored by the intense rush of guitars and infectious choruses — it’s the promise of something new and exciting that makes it feel so alive. – JT 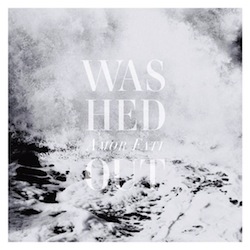 Chillwave enjoyed its time in the spotlight for a little while, but the charm wore off in what seems like record time. Most chillwave tracks are known for their excessive amounts of chintzy electronics and drowned-out samples, but “Amor Fati” opposes that trend and instead opts for live drums, layered keys, and some heartfelt vocals from Ernest Greene. The production here allows for some growth and moves away from staid trends. On each repeated listen, new melodic gems are to be found as “Amor Fati” is excessively layered with other little bits and pieces that add to Greene’s atmospheric compositions. Though most other Casio-wielding bedroom composers have tried, it’s Greene who best captures a piece of summer. – GM 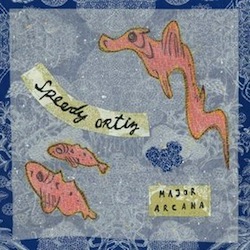 Most of Speedy Ortiz’s 2013 album Major Arcana is occupied by capital-I Indie Rock songs with noisy guitars, big choruses, witty one-liners and artful self-deprecation — all of which made it one of the year’s most thrilling listens on the whole. But singer Sadie Dupuis turned off her snark filter on the album’s best song, the tender, waltzing ballad “No Below.” Instead, she opens up about awkward memories of youth and gives play-by-plays of cringeworthy teenage humiliations. Her voice is shaky and sincere as she reminisces, “I didn’t know you when I broke my knee/ Spent the summer on crutches and everybody teased,” but with what seems like the flick of a wrist, trauma turns to triumph with an unexpectedly catchy chorus of “I was better off just being dead.” Of course, making teenagers feel depressed is like shooting fish in a barrel; the real victory is the sliver of hope and warmth that Dupuis slides in after your guard is down and there’s no kleenex handy: “…but I didn’t know you yet.” It feels like a hug from an old friend; it sounds like an anthem. – JT 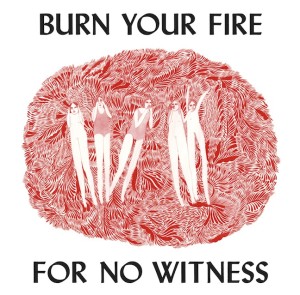 Angel Olsen has superpowers. She has the power to make a simple melody seem devastating. She has a subdued, but breathtaking voice that could stop anyone in his or her tracks. And she can get the whole of a sold-out crowd in a noisy, booze-lubricated club to go completely silent for seven minutes at a time. All it takes to pull it off is “White Fire,” her standout ballad from Burn Your Fire For No Witness. One of the few tracks on the album that finds her stepping outside of bigger, louder rock-band arrangements, “White Fire” does a whole hell of a lot with very little. Or so it seems; Olsen may just be relying on her own vocals and finger-picked strums, but she conveys an entire universe of pain and heartbreak with these very basic elements. There is profundity in her hopelessness — “If you’ve still got some light in you, then go before it’s gone,” she sings — and an almost spiritual ritual in laying every twinge of anguish bare. Who wouldn’t be rendered speechless after hearing such soul-shattering beauty? – JT 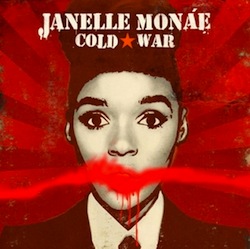 With all due respect, “Cold War” is the best song Beyoncé never wrote. Straddling a grey area somewhere between Motown and the Dungeon Family, Janelle Monáe delivers one of the most heartfelt ballads of the last five years. But not only does this song touch close to the heart — it hits the political self hard as well, fitting in rather nicely among the other pieces of Monáe’s sociopolitical sci-fi masterpiece, The ArchAndroid. This song kicks ass, moves mountains and saves souls, all in a tight three-and-a-half minutes. – ATB 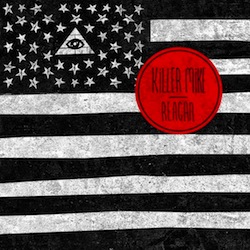 Killer Mike and El-P have had a banner couple of years. Not only did they wow the music world with two back-to-back classics as Run The Jewels, both emcees had stellar solo outings via El-P’s Cancer 4 Cure and Killer Mike’s R.A.P. Music. The latter was the duo’s first true outing as a team, with El-P helming production on the entire record. And while that entire album is amazing, no song makes a better case for the group’s magnacity than “Reagan.” Over an eerie, schizophrenic beat that creeps forward just a little too slow to be up to any good, Mike draws comparison between American politics in the Reagan Era and the modern age, creating a pretty compelling case for being (at the very least) skeptical of big government. In the last year, Killer Mike has consistently spoken up (quite publicly) in regards to police brutality and institutional racism, putting his money where his mouth is and making “Reagan” an even more anthemic track than it was to begin with. – ATB 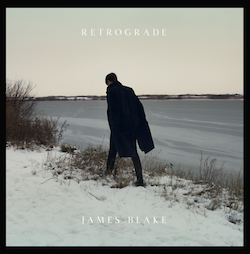 Building with an immediate momentum, “Retrograde” is James Blake’s finest moment from his sophomore effort Overgrown. From its initial croon to the climactic storming synth, Blake uses simple textures that blast from earth, soaring through the cosmos before ultimately crashing back to earth in  just a few minutes. Blake shows off his soulful emotion and production savvy by making time stand still as he sings, “We’re alone now,” before bursting into a passionate epiphany with “suddenly I’m hit!” Disarming and masterfully arranged, Blake, at the age of only 26, sounds both incredibly accomplished and far ahead of his time.- DP 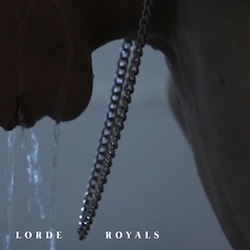 Undoubtedly, some of the pop landscape’s fascination with Lorde is due to her status as a wunderkind. After all, she recorded “Royals,” her debut single, roughly around the time of her seventeenth birthday, which is one hell of an achievement. But the fact that “Royals” — a startlingly minimal pop song that focuses on Lorde’s vocal harmonies — is so compulsively listenable trumps the stigma of her youth and instead leaves us with the fact of her unbridled skill, both as a vocalist and as a songwriter; as a remarkably subtle criticism of the negative relationship between wealth-focused pop music and its middle-class listeners, “Royals” succeeds — and, in fact, serves as one of the best radio-pop singles of the decade so far. – SP 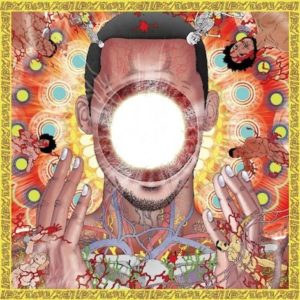 It’s hard to think of an artist with a bigger half-decade than Kendrick Lamar. His musical ouput alone is impressive: 2010 saw his fourth mixtape Overly Dedicated only to be quickly followed by 2011’s Section.80. Then in 2012, good Kid m.A.A.d. city changed everything. Lamar shed light on his mission with the infamous “Control” verse, and while the world eagerly awaits his next project, this collaboration with Flying Lotus showcases how he is also one of music’s most unpredictable rappers with a rare talent to adapt to a different musical backdrops and still deliver with ease. “Never Catch Me” plays a pivotal thematic role in the FlyLo’s You’re Dead!, and if the rumors are true, there will be plenty more brave new hip-hop territory to come. – DP 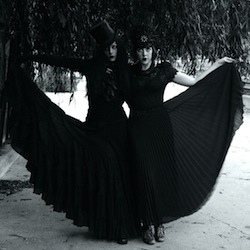 This entry is here to right a wrong: This Toronto band’s absence from the decade’s large and growing discussion of the great female voices of indie rock. If you’re a fan of warbling Florence and her infernal Machine, or the chilly beats of The xx, there’s no reason you shouldn’t have discovered Austra’s 2011 statement release Feel It Break. “The Beat and the Pulse” is the song that lends the album its title, as Katie Stelmanis’ wails obtusely reference the search for true love. Her outfit’s soft yet eerie brand of synthetic goth bounces around your skull; it may make you slightly uncomfortable, but will you want to hear more? Yeah, yeah, yeah. – AB