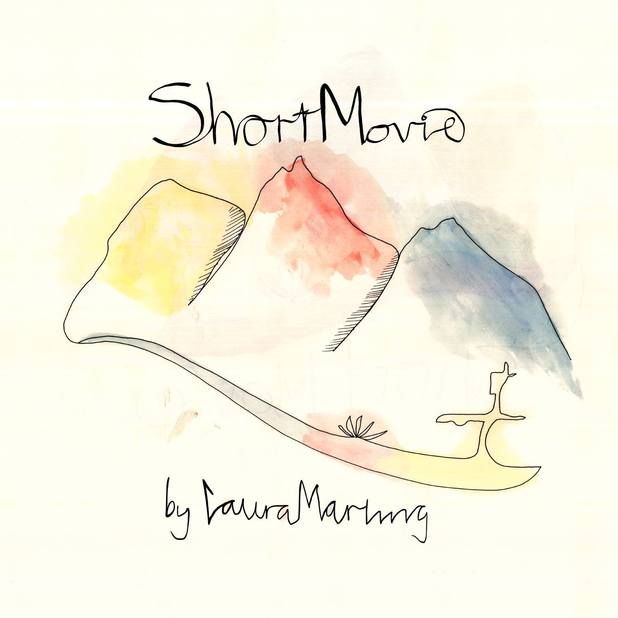 Laura Marling‘s Once I Was an Eagle was a highlight of 2013, and one of our favorite records that year. So it comes as thrilling news to hear that the UK singer/songwriter has announced her follow-up to that album, titled Short Movie. Her new album is due March 23, via Virgin EMI. The image above is its cover art. With the announcement, Marling has also released the title track, in the form of an animated music video, which is directed by design and animation creative team Art & Graft. The song climaxes with the refrain, “It’s a short fucking movie man!”, so that could have something to do with the album’s title. Just spitballing here.

Check out the tracklist below, and watch the “Short Movie” video, courtesy of DIY Mag.