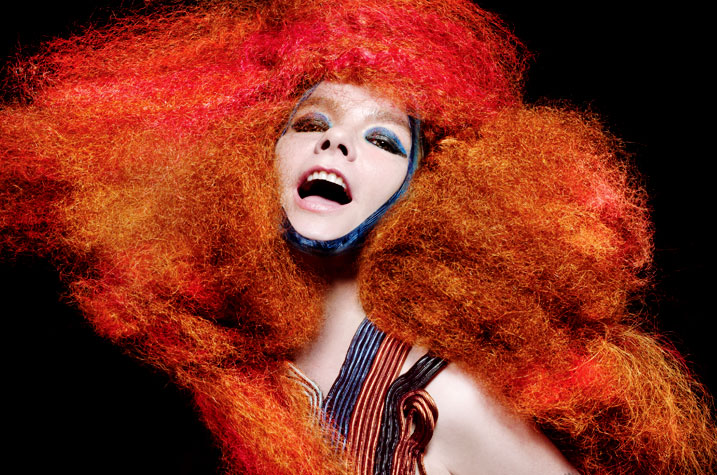 The Haxan Cloak has been in collaboration mode of late, following up his outstanding 2013 album Excavation with a 2014 full-length collaboration with sludge metal duo The Body, I Shall Die Here. And he also recently has been working with HEALTH on their latest. But now he’s working with an even more high profile artist: Björk. The Icelandic artist is currently working on her follow-up to 2011’s Biophilia, and news has already leaked that she’s working with innovative producer Arca, who has also worked with FKA Twigs and Kanye West. But today, The Haxan Cloak confirmed in a Tweet that he’s been spending a good amount of time working on the album with Björk: “I can now share, with equal parts humility and excitement, the last few months I’ve been working with @bjork on her new record. An honour.”

The new Björk album does not yet have a title or release date, but it’s already shaping up to be one of 2015’s most exciting releases, if it does actually get released this year.