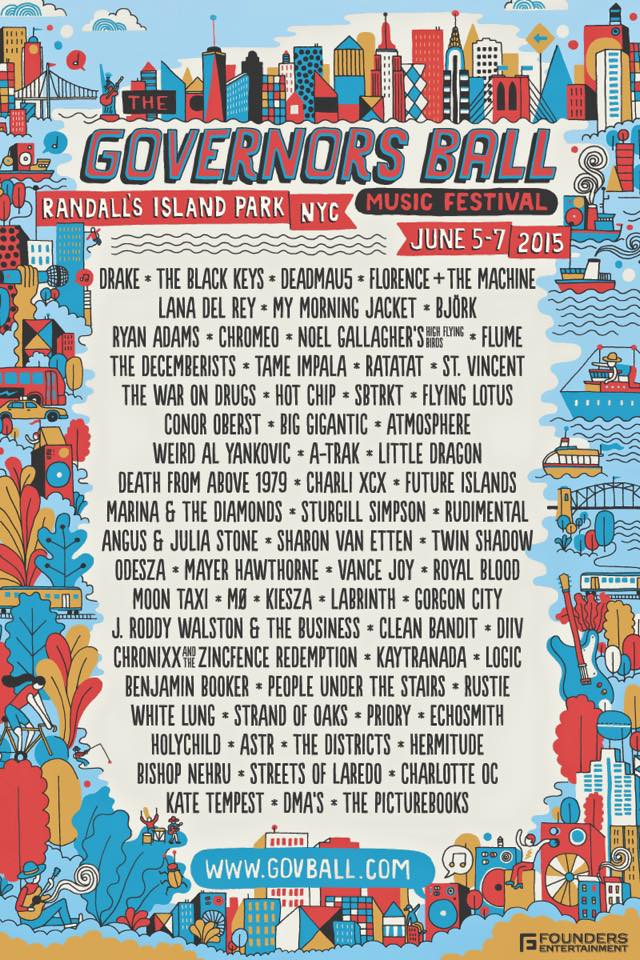 Check out the full lineup on the poster above, or at the festival website, where you can also buy three-day admission tickets.