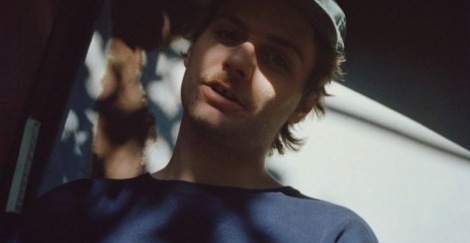 Mac DeMarco has lined up more tour dates behind his most recent album, Salad Days, and he’s covering a lot of ground. He’s playing a bunch of festivals, including Coachella and Bonnaroo, but he’s also heading to Asia, Australia, Mexico and Israel. He’s everywhere! Check out DeMarco’s updated tour dates below.