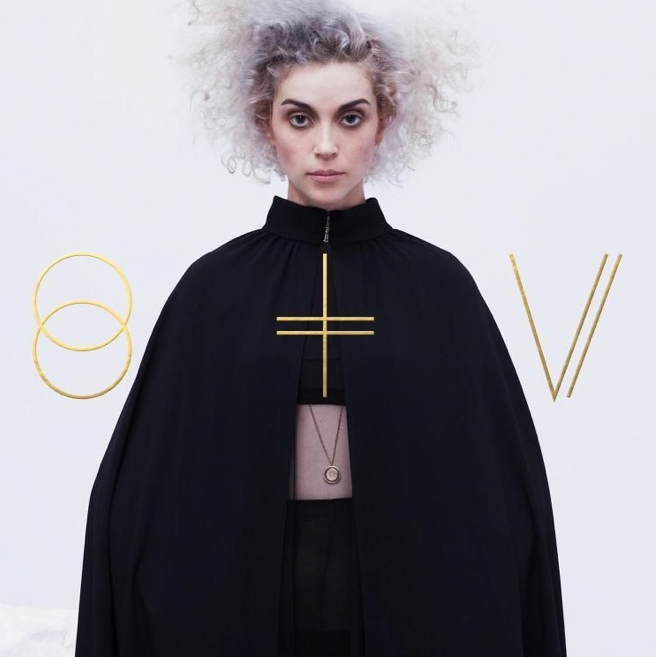 On Feb. 9, St. Vincent will release a deluxe version of her 2014 self-titled album, via Loma Vista. The deluxe reissue will feature five bonus tracks, including a Darkside remix of the single “Digital Witness,” presumably finished before the duo called it a day last fall. One of the bonus tracks, titled “Bad Believer,” premiered this morning via The Guardian. It’s a pretty noisy, albeit upbeat and fun tune that finds Annie Clark loading her guitar up with big and fuzzy effects, which results in a surprisingly straightforward pop song.

Listen to “Bad Believer” below and check out the St. Vincent deluxe edition tracklist.

St. Vincent is one of our Top 100 Albums of the Decade So Far.