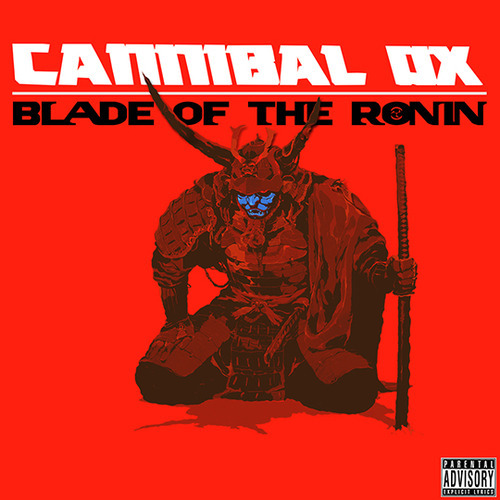 Harlem-based hip-hop duo Cannibal Ox have spent a long time teasing a follow-up to their outstanding 2001 debut The Cold Vein, that it wouldn’t be entirely out of the question to assume it was never going to surface. But that would have been misplaced skepticism; it’s finally going to be released. On March 3, via iHipHop, Cannibal Ox will release Blade of the Ronin, their long-awaited second album. It features a few tracks that the duo have already released, including “Gotham (Ox City)” and “Psalm 82.” There are also appearances by MF Doom and Wu-Tang alum U-God, in addition to a number of other emcees. Check out the tracklist below, along with a stream of “Psalm 82.”

Cannibal Ox Blade of the Ronin: