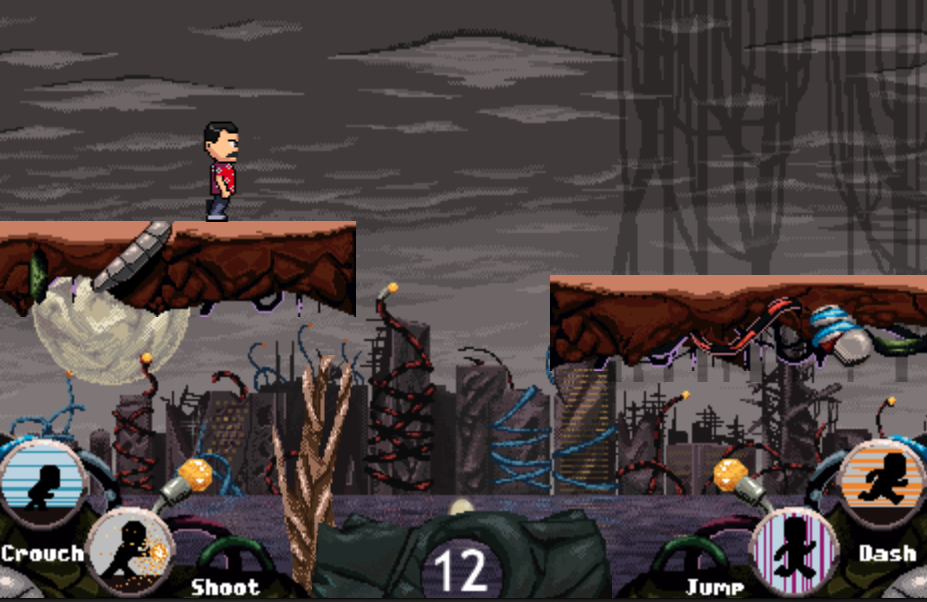 On Feb. 24, Torche release their new album, Restarter, via Relapse. The album follows 2012’s Harmonicraft. We’ve already heard a few tracks from the album, including “Minions” and “Annihilation Affair,” but there’s another new promotional bit of fun that the band has to share with us today: a Torche video game! Torche vs. Robots: Annihilation Affair was just released today, and it’s a single-player, side-scrolling game (just like the NES classics!) which allows players to choose their favorite band member to save Miami from being destroyed by robots. Along the way you also collect orbs, which serve as a kind of weapon (we think?). It’s a pretty straightforward game, though stuff falls from the sky, so watch out for that. The great thing is that you get to hear some kickass music from Torche while you’re playing! Everybody wins — though, hopefully, not the evil robots!

Play the Torche video game here, and listen to “Annihilation Affair” below.