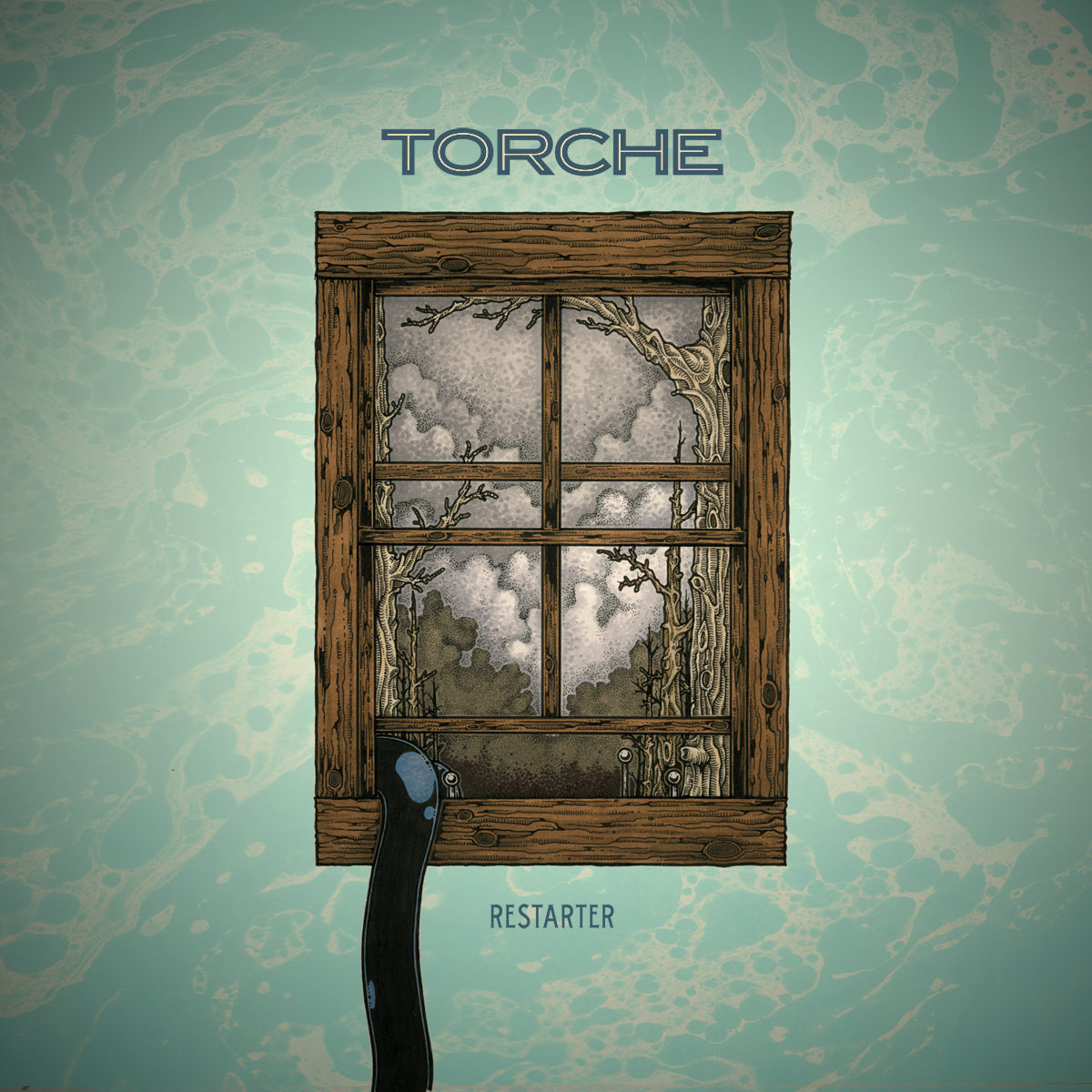 Miami heavy rockers Torche are returning in 2015 with a new album called — wait for it — Restarter! The band’s follow-up to 2012’s Harmonicraft will be their first for Relapse, as announced earlier this year, and is being released on Feb. 24. That’s the album cover above. In a press release, bass player Jonathan Nunez said of the album, “The music is like what we do: very driving, very heavy on the toms, real pounding rhythm section, the guitars are just nonstop, but with a melodic twist. Then the vocals come in and it’s this whole Psychedelic Furs – and maybe Guided By Voices – phrasing.”

The group is also heading out on tour this winter. Check out the dates below.