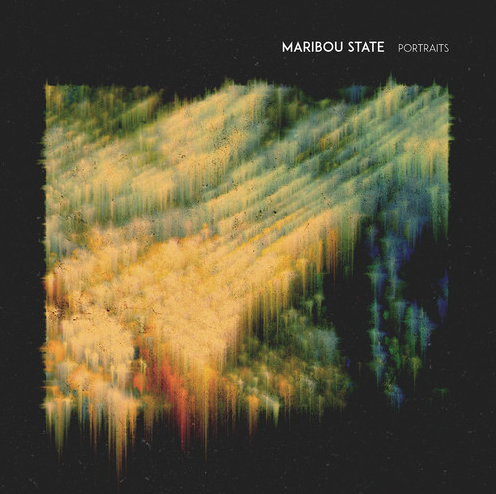 On June 1, Counter Records (Odesza, The Heavy) will release the debut album by UK duo Maribou State, titled Portraits — artwork seen above. The music by the duo (comprising Hertfordshire musicians Chris Davids and Liam Ivory) is likened in a press release to the lightly psychedelic but warm sonic treatments of Gold Panda and SOHN. And they’ve just released the first track from the album, titled “Rituals.”

The first track is a wobbly, albeit highly accessible slice of neo-psychedelia. It’s beat driven, but strange in a most compelling way. It alternately recalls the likes of Broadcast and Caribou (all rhyming possibly unintended). And it’s a cool listen, from a band worth keeping your eye on.

Listen to the Maribou State “Rituals” stream below, and check out the tracklist for the album.