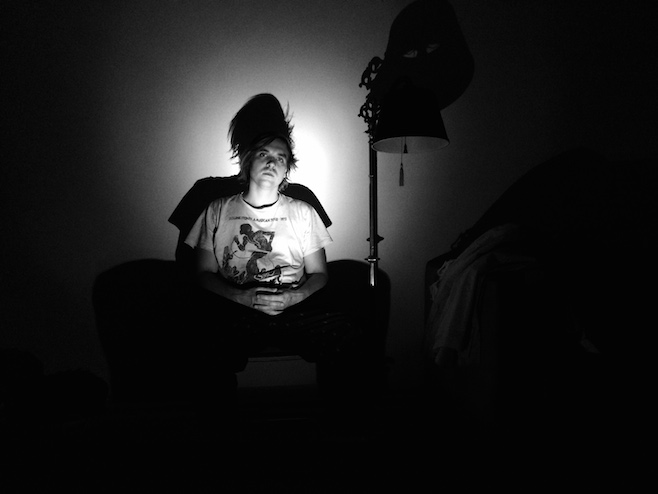 On March 10, Arcade Fire’s Will Butler will release his debut solo album, Policy, via Merge Records. Before he does that, however, he’s embarking on a project to write a new song every day for a week, each one based on a news story published in The Guardian. The song-a-day project will begin on Feb. 23, and the songs will be posted on The Guardian‘s website.

“It was partly inspired by Bob Dylan, who used to announce that certain songs were based on headlines,” Butler says in The Guardian article. “It would be a song he wrote in two weeks or something, such as ‘The Lonesome Death of Hattie Carroll’, which is one of the greatest songs ever. So I’ve set myself an impossible bar.”

“It’s a cruel thing, but sometimes you read something and think, ‘Uh oh. I could make something really meaty out of that,'” he adds. “Something like the Dominique Strauss-Kahn trial – my God, that’s the gnarliest story in the world, but it’s interesting. Or you might read a science headline and think, ‘The universe is so much bigger than I thought it was.’ There’s something really beautiful in that.”

While we wait for this project to take shape, listen to Butler’s new song, “Anna” below.