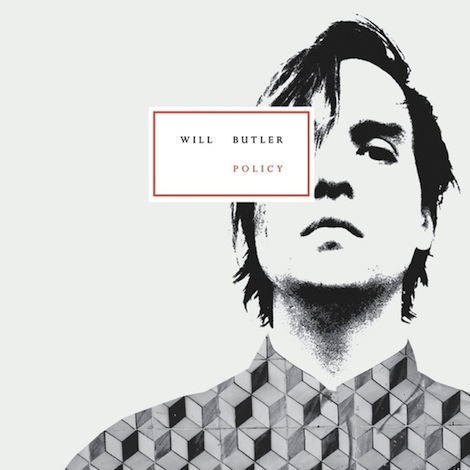 On March 10, Arcade Fire’s Will Butler will release his debut solo album, Policy, via Merge Records. In the lead-up to the album’s release, he’s been writing songs based on news stories in The Guardian each day — a pretty ambitious project for any songwriter. But if songs about black holes, a water crisis in Brazil and ISIS were enough to get you excited about his new music, then today is the day you’ve been waiting for. Policy is now available to stream in its entirety, one week before the album hits shelves, via Spotify. A press release compares it to Dylan, The Modern Lovers, The Violent Femmes and Ghostface Killah, so, see for yourself if that holds up.