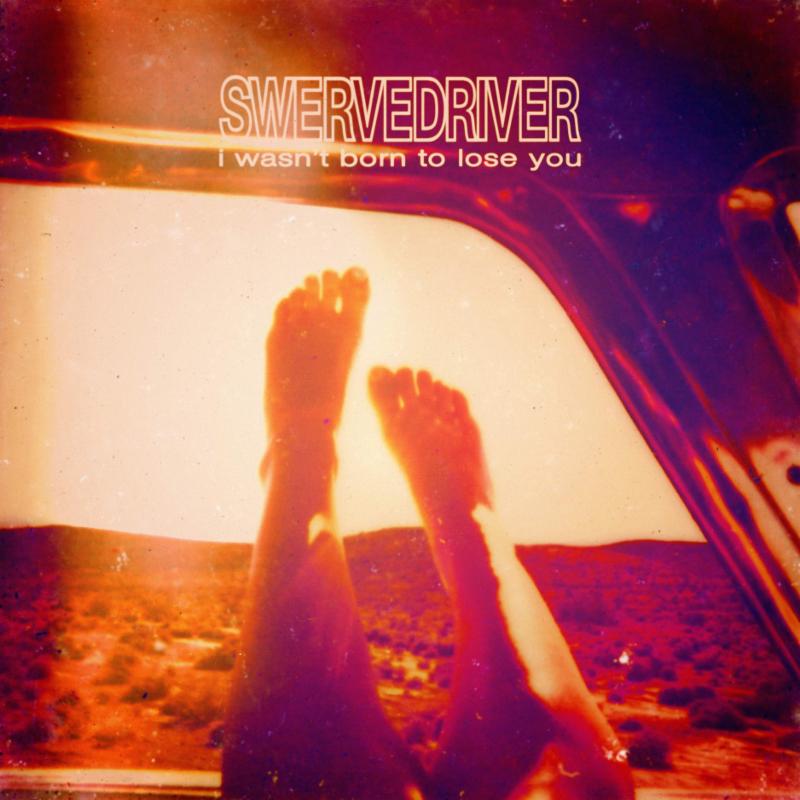 It’s a good time to be a shoegaze fan. While Ride gears up for their upcoming reunion tour — playing their first shows in 20 years — Swervedriver is looking ahead to the release of their first album since 1998. On March 4, the band will release I Wasn’t Born to Lose You, their follow up to 99th Dream. And starting today, you can hear the album in its entirety, courtesy of NPR First Listen. NPR describes the album as sounding a bit less shoegaze than you might remember from the band, and that’s fairly accurate — it’s a rock album, and a damn good one, albeit one that occasionally displays shoegaze elements. It’s definitely more 99th Dream than Mezcal Head, though that’s not a bad thing at all (even if Mezcal Head is one of the best shoegaze albums ever released).

Swervedriver I Wasn’t Born to Lose You tracklist:

Swervedriver to perform both Raise and Mezcal Head on tour