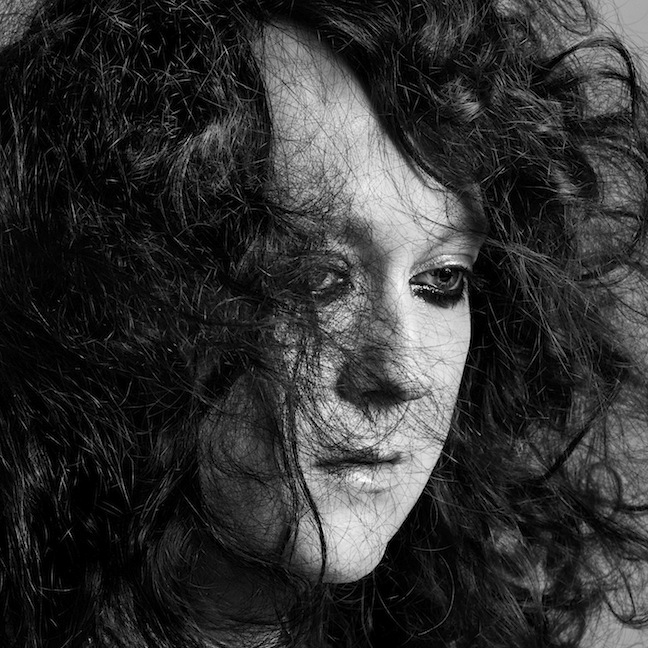 Antony Hegarty is preparing to release the follow-up to the 2010 Antony and the Johnsons album, Swanlights. It’s called HOPELESSNESS, and it will be released under the name ANOHNI, according to an announcement on Facebook this morning. Antony describes the album as “an electronic album with some sharp teeth,” and it’s in production right now. And as far as electronic records with teeth go, Antony has chosen some great collaborators to pull that off: Hudson Mohawke and Oneohtrix Point Never. Antony is also co-producing.

If this sounds a little bit unusual coming from the singer/songwriter behind The Crying Light, bear in mind that Antony previously worked with Oneohtrix Point Never on the seven-inch version of the title track from 2010’s Returnal. Antony also lent his vocals to the debut album by Hercules and Love Affair, and earned a fair amount of disco cred on that record.

The album does not yet have a release date or tracklist, nor is there any news on which label the album is being released. Still, sounds like it could be pretty interesting, and a potentially exciting new direction for Antony.