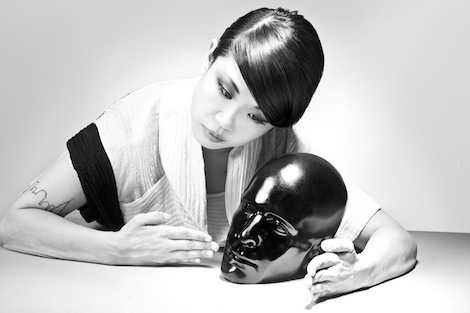 The Juan Maclean have announced their first tour in almost six years. Starting in April, the band — comprising the duo of John Maclean and Nancy Whang — will hit the road to play a series of shows in support of their 2014 album, In A Dream. If you live in Brooklyn, you have more opportunities to see them than most, with an entire five show run happening at the beginning of the tour.

Take a look at the group’s tour itinerary below.