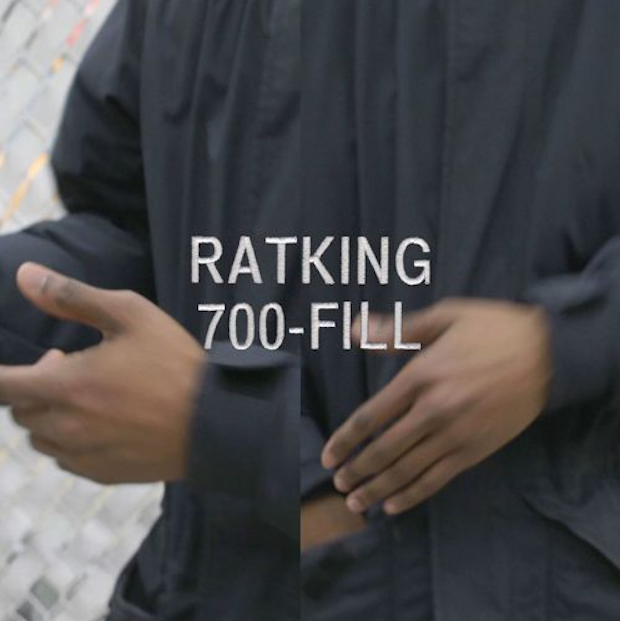 New York experimental rap group Ratking made an impressive mark in 2014 with their excellent album So It Goes, and today, they’ve followed that up with the release of a surprise EP, titled 700 Fill. The group released the EP via BitTorrent — much like Thom Yorke did with his newest album, Tomorrow’s Modern Boxes — and included a video titled “700 Drop,” directed by Ari Marcopoulos, in the bundle. The EP was made by emcees Wiki (Patrick Morales) and Hak (Hakeem Lewis) and producer Sporting Life (Eric Adiele), and features guest appearances by Remy Banks, Teddy, Slickyboy, Despot and Princess Nokia. If you’re into weird, psychedelic dystopian hip-hop, then you probably want to check this out.