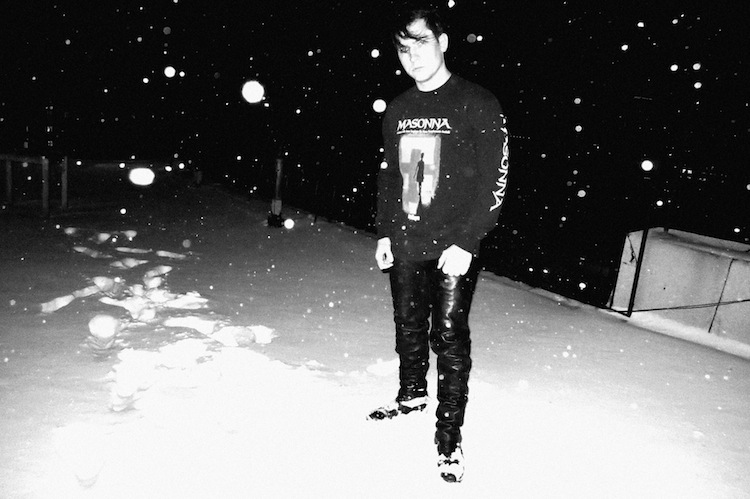 Dominick Fernow, better known as Prurient, is releasing his first full-length since 2011’s Bermuda Drain. The album is called Frozen Niagara Falls, and it’s a 90-minute double album, which means this is going to be an epic and intense piece of music. It’s out May 12 via Profound Lore, and a press release states that “Frozen Niagara Falls … could very well be recognized as the Prurient magnum opus.”

Consider our interest piqued. And adding to that interest is the official album trailer — which you can view below — featuring footage of a snowy city set against a graceful dark ambient soundtrack. Also, check out the artwork and tracklist below. 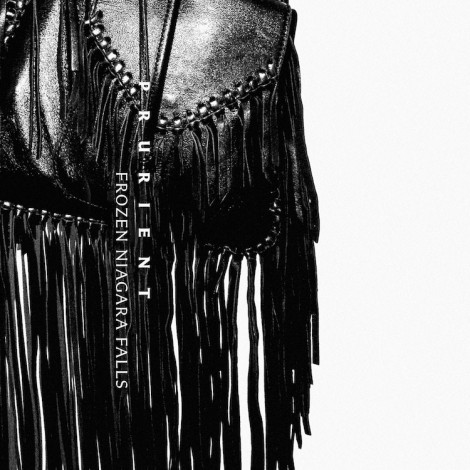