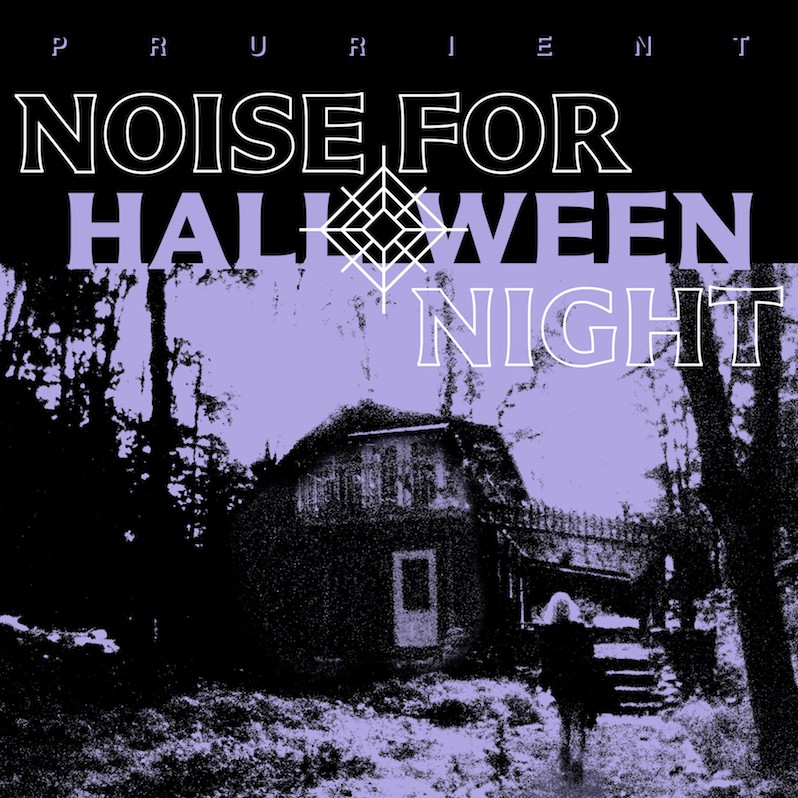 Dominick Fernow, better known as Prurient, and electronic composer Steve Moore both have a history of making music that makes the most sense during the fall, when a spooky soundtrack is a must. And now both artists have released a series of Halloween-centric albums in a partnership with Amazon Music. Fernow releases two new albums, one as Prurient titled Noise for Halloween Night, and one under his Vatican Shadow alias, titled Church of All Hallows’ Eve. And Moore has issued The Haunted Library. All are available to stream now.

“Halloween speaks to the deeper psyche in us all — the curiosity of the unknown, about overcoming fear — which despite its frightful iconography is ultimately a positive celebration,” Fernow says in a press release. “Unlike other holidays Halloween doesn’t have much traditional music. It is mostly affiliated with films, characters, and overarching abstract atmosphere. To create original music that would reflect this atmosphere that is contemporary yet somehow familiar was a true challenge. It was an opportunity to respond to music that has influenced me since childhood but was confined mostly to specific settings outside traditional venues – movies theaters and temporary outdoor haunted houses and fairs. This project was an opportunity to bring the sounds of those settings inside to a club or car stereo for late night drives around town.”