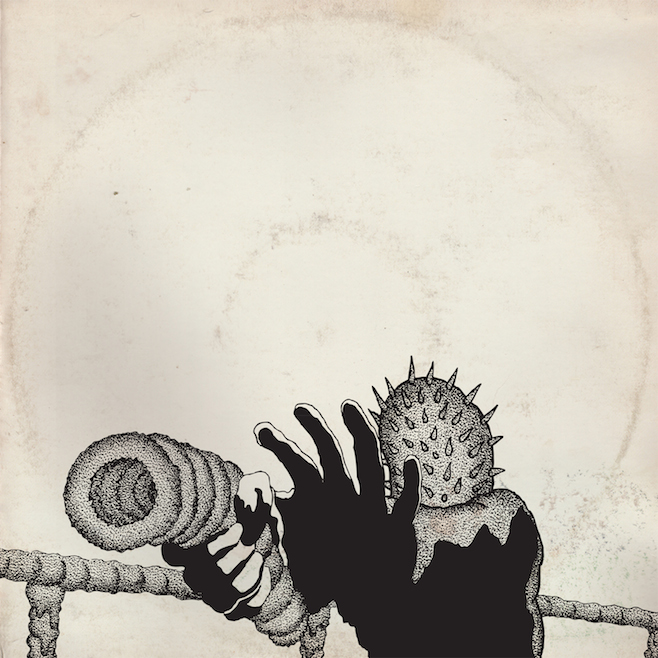 John Dwyer cannot be stopped. Since 2006, Thee Oh Sees have released at least one new album per year, sometimes two, not to mention various singles, EPs, splits and compilations. And since it’s 2015, it’s time for another one. On May 18, Thee Oh Sees will release Mutilator Defeated at Last, their follow-up to 2014’s Drop, via Castle Face.

That’s the album’s artwork above. And the band has shared the leadoff track from the album, “Web,” via Soundcloud. Listen below, and check out the tracklist, as well as the group’s upcoming tour dates.