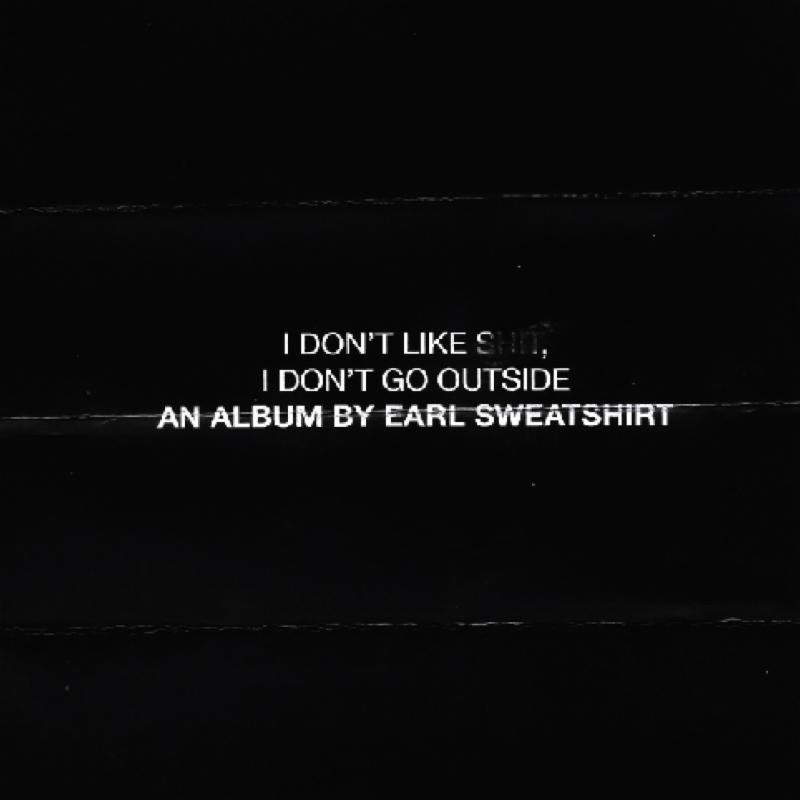 Kendrick Lamar and Death Grips aren’t the only hip-hop groups to release surprise albums this month. Earl Sweatshirt has announced his new album and follow-up to 2013’s Doris, titled I Don’t Like Shit, I Don’t Go Outside, will be released very soon — next Tuesday, March 23 — via Tan Cressida/Columbia. It features guest appearances by Vince Staples and Ratking’s Wiki, in addition to others. That’s the album artwork above. He’s shared the first single and music video, for “Grief”, which you can watch below. Also check out the album’s tracklist below.

Earl Sweatshirt I Don’t Like Shit, I Don’t Go Outside tracklist:

Earl Sweatshirt’s Doris is one of our Top 100 Albums of the Decade So Far.