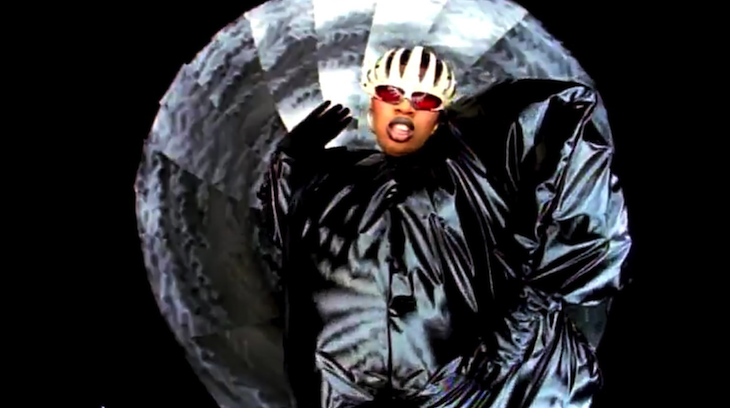 So the saying goes, April showers bring May flowers. We’ll see if the second part happens, but for now, it’s the former that we could use a lot more of. California is in the middle of a drought, and a pretty serious one, if you haven’t been paying attention. Of course, a lot of the rest of the country is still busy shaking off the last of winter, so there’s no perfect scenario here. But daydreaming about rain got us thinking about how much of a muse rain has been to songwriters over the years. Coming up with 10 great songs about rain is, admittedly, like shooting fish in a barrel. The strategy sessions we had in our boardroom (okay, you got us, it was a shared Google doc) went pretty long pretty fast, so this thing could have gone up to 50 in no time. Not that we’re about to make you read all of that anytime soon. We slimmed it down to 10, splashed in some puddles and danced with umbrellas. So while we wait for more rainfall to reinvigorate this parched land of ours, enjoy our list of 10 essential rain songs. 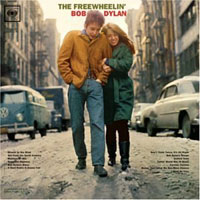 At the start of Bob Dylan’s career, his music’s beauty was derived through its simplicity. From his thoughtful yet straightforward poetry and his voice-plus-guitar delivery, Dylan was quick to perfect this folk-inspired approach before moving on to different things. Many of these early works reference civil unrest and changing tides of American society, so it should come as no surprise that the rain in “A Hard Rain’s Gonna Fall” refers to the spiral of time, not actual water. In its most triumphant moments, this excellent Dylan cut resembles a more hardened “The Times They Are-A-Changin.” By the time he closes out the seven-minute song with the words “but I’ll know my song well before I start singing,” the young singer-songwriter’s voice hangs low, as if he’s just watched an entire empire crumble. – ATB 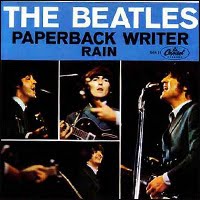 Some of the Beatles’ best material was that which didn’t appear on any of their albums; just look at “Rain,” the b-side to “Paperback Writer,” released between Rubber Soul and Revolver. Recorded at the beginning of the band’s psychedelic period, it finds the Fabs diving into some trippy material, featuring both some raga-like riff jangle, and some backwards tape effect for good measure. And it wouldn’t be psychedelia if there wasn’t that extra mind-bending element in the lyrics. For the rain in this instance is a metaphor for perception, man. The message is reasonably simple when John Lennon sings, “When it starts to rain/ Everything’s the same/ I can show you.” And maybe that’s the case in Merry Old, but here on the west coast, things tend to change a lot when it rains. – JT 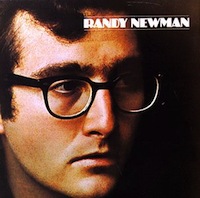 One of Randy Newman’s most-covered songs is also his bleakest. Appearing on his 1968 debut, “I Think It’s Going To Rain Today” is blunt-force sarcasm that came before he’d developed the easy, subversive irony perfected on Good Old Boys. As such it’s hard to separate from earnest singer-songwriter expressionism of the era; it rivals James Taylor’s “Fire and Rain” in its dark undercurrent, but with even less hope. The protagonist’s such a thickly painted sad sack, he’s almost a parody of melodramatic, teenage existential crisis: “Broken windows and empty hallways/A pale dead moon in the sky streaked with gray.” C’mon, Jughead, tell us how you really feel. It’s hard to tell how deep this character’s misanthropy runs: He judges contemporaries whose focus on style and presence have trumped emotional need, but he’s also being pulled by the yen “to help the needy and show them the way.” But with this song, that may just be another wasted spot on the to-do list — is it really going to make a difference? It’s this subplot of ambiguity, and the near-sneering refrain “Human kindness is overflowing,” that gives the song its weight. Finding an umbrella is the least of this guy’s issues. – PP 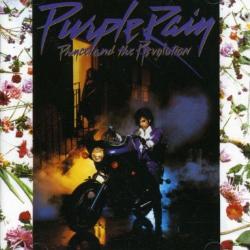 I had been listening to the album version of Purple Rain‘s title track for nearly half my life before I realized it was recorded live and not in the studio. Who knows why. I miss things. Or maybe it’s because by the time you finish with the song’s three minute strings and electric guitar tongue-kiss coda, you’re in a mesmeric state, blissed out and gone. That’s why anyone who, like me, wishes that a rock-n-roll time machine could be dreamed into existence, would surely set the dials for August 3, 1983 at the First Avenue Nightclub in Minneapolis to hear Prince and the Revolution perform his signature and beautifully sung lover’s lament. The key is “Purple Rain”’s second verse which encapsulates the agony that comes from wanting a lover you can have, but also respecting them: “I never wanted to be your weekend lover/ I only wanted to be some kind of friend/ Baby I could never steal you from another/ It’s such a shame our friendship had to end.” – SC 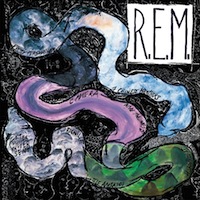 As R.E.M.’s popularity and critical momentum increased throughout the 1980s, so did their headaches. In Michael Stipe’s typically cryptic manner, a few tracks on sophomore album Reckoning addressed tour misadventures and the death of their friend Carol Levy, a photographer whose imagery can be seen on their earliest work. “So. Central Rain” is the well-known, achingly melodic intersection of both themes: It uses a flood to suggest the end of Levy’s life, and also references a failed phone call between the band’s Georgia home base and somewhere on the road, with rain bringing lines down probably somewhere in Texas. – AB 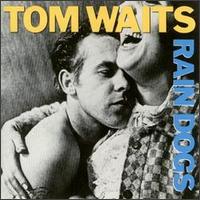 The title track centerpiece of Tom Waits’ 1985 masterpiece Rain Dogs, finds the bizarre singer-songwriter in a relatively playful mood. The narrator, trotting and dancing with deserted dogs in the rains of Manhattan, describes himself as one with the strays. And, even though his tale is rather dismal, Waits’ performance of the song is triumphant and theatrical, as if he’s at the head of a parade. It’s a brief moment of hope on what is a rather disorienting record, and makes for one hell of a soundtrack to the pitter patter of nasty of weather at your window. – ATB 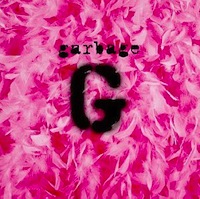 I could’ve sworn  “Only Happy When It Rains” was a massive hit single that strode across mid-’90s America looking great in baby-doll dresses and Doc Martens. True,  that it hit 55 on the Billboard Hot 100 in 1996, as the decade’s early alternative music fetish began to fade is quite a good number to post on that particular scoreboard. Maybe it’s because “Only Happy When It Rains”  sounds so big, with its light industrial thumping dance-drums and singer Shirley Manson wailing “Pour your misery down on me,” in the chorus. The good news, the song, like much of Garbage’s debut has aged rather well. – SC 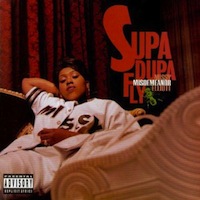 One of the most pressing undercurrents that flows through hip-hop is when somebody’s who’s sampling a track can outshine the source material: when Missy Elliott showed up with Timbaland nearly two decades ago and blew up with “The Rain (Supa Dupa Fly)”, it wasn’t Ann Peebles’ hook that drew the auditory attention but the fact that whatever this was, it sounded like the future. It was a portent of what was to come for the better part of the next decade from the Virginia duo, who got so far out ahead of the curve only now are some hip-hop stars managing to follow in their straights.  That’s fine: they still get lapped by Missy’s charisma, wry rhymes and skills so undeniable she could even steal a Super Bowl from a left shark. – BR 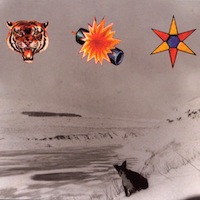 Rain in pop music is generally regarded as a negative; if one is only happy when it rains, then that person is likely a malcontent. But it’s still a pretty fertile metaphor — just look at this list, and it was slimmed down from about thrice as many, from a pretty brief brainstorming period at that. So it’s to The Beta Band’s credit that they recorded one of the definitive anthems to getting oneself out of the rain. The band got an assist from the 2000 film High Fidelity, but a melody this good basically speaks for itself. Its six-minute build-up is a steady climb out of that rainy ditch and into the warmth of another, with the climactic sing-along, “If there’s something inside that you want to say/ Say it out loud, it’ll be okay/ I will be your light.” And isn’t that just what you’d like someone to tell you after having to walk home in a downpour? – JT 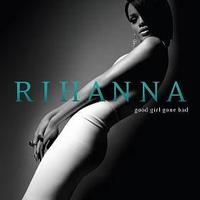 Contemporary pop songs don’t get much more tantalizing and infectious than Rihanna’s “Umbrella.” Not only is the song written and produced by an all star team including Jay-Z, The Dream, Tricky Stewart and Kuk Harrell, but Rihanna’s performance seals the deal and locks in her legendary status, regardless of what missteps might have followed in the decade since. As for its connection to precipitation? We hope that part’s obvious. – ATB