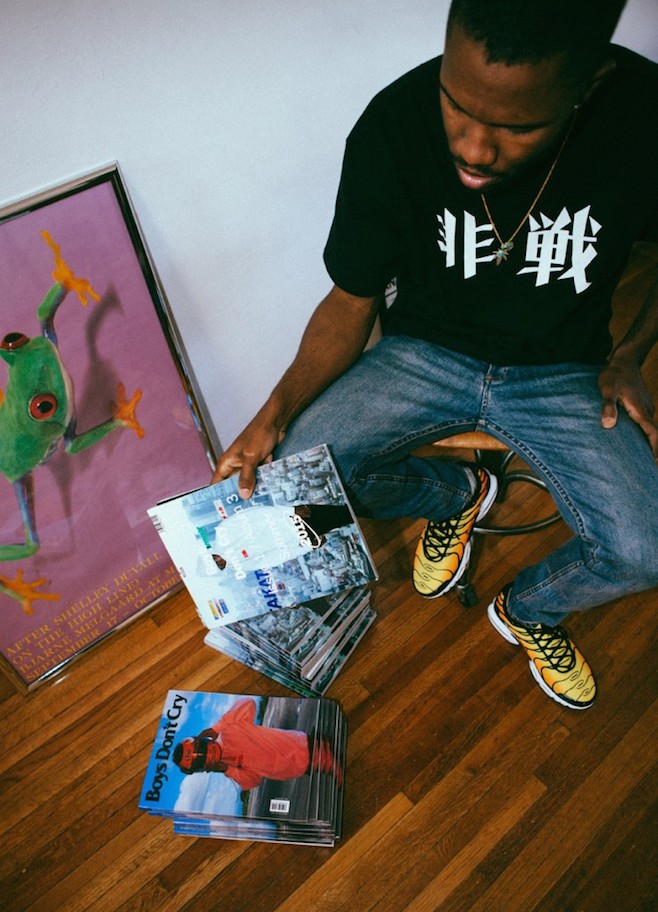 Frank Ocean is getting ready to follow up his breakthrough 2012 album, Channel Orange. Billboard reports that Ocean is releasing both a brand new album in July, as well as his own magazine. Ocean posted a pair of photos on his Tumblr with the message “I got two versions. I got twooo versions…”

The magazine cover in the photo appears to have the title Boys Don’t Cry, which could also be the name of the album, though Ocean hasn’t confirmed it yet. The magazine will also be launched in July to coincide with the album’s release. A separate report from Pitchfork indicates that Ocean has been working with producers Hit-Boy (Drake, Nicki Minaj) and Rodney Jerkins (Whitney Houston, Michael Jackson), as well as Happy Perez, Charlie Gambetta and Kevin Ristro.

Guess it’s another round of the waiting game until more details emerge.

Frank Ocean’s Channel Orange is one of our Top 100 Albums of the Decade So Far.