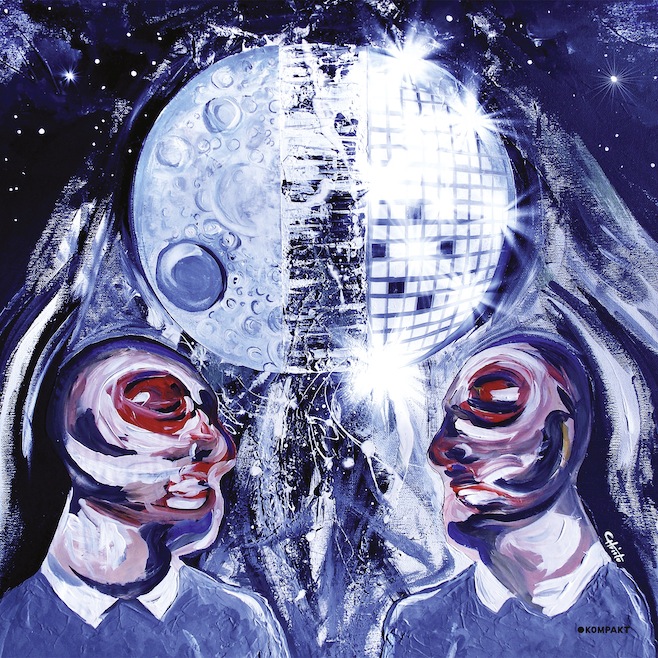 Ambient/electronic music pioneers The Orb are returning in 2015 with some new music. On June 23, they’ll release Moonbuilding 2703 AD via Kompakt, which follows their 2012 Lee “Scratch” Perry collaboration, The Orbserver in the Star House. The band had previously released music on the Kompakt label, namely 2015’s Okie Dokie It’s the Orb on Kompakt. The new album features four lengthy compositions, and the deluxe vinyl version features a few extra tracks, including a J Dilla tribute called “Dilla’s Moon Quake.” That’s the album artwork above.

Check out the tracklist below, along with a list of tour dates The Orb has planned in support of the album.

The Orb : Abolition of the Royal Familia

The Orb : COW/Chill Out, World!