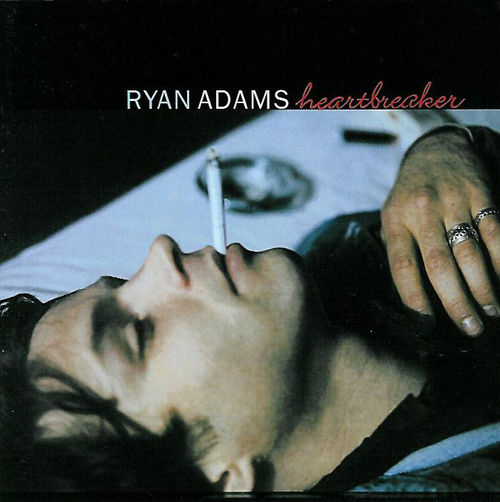 Ryan Adams has announced an upcoming deluxe reissue of his debut solo album, Heartbreaker. The album never went out of print, digitally, but for the first time in years, the album — originally released in 2000 via Bloodshot — will be available in physical formats. On May 26, Pax Am will reissue the album on CD and vinyl, which solves the problem of having to fork over hundreds of dollars for the rare first pressing that’s pretty much been everyone’s only option for a while. But later on in the year, Pax Am will also release a Super Deluxe Edition, the details of which haven’t yet been revealed. In any case you can look at the tracklist for the standard version below.