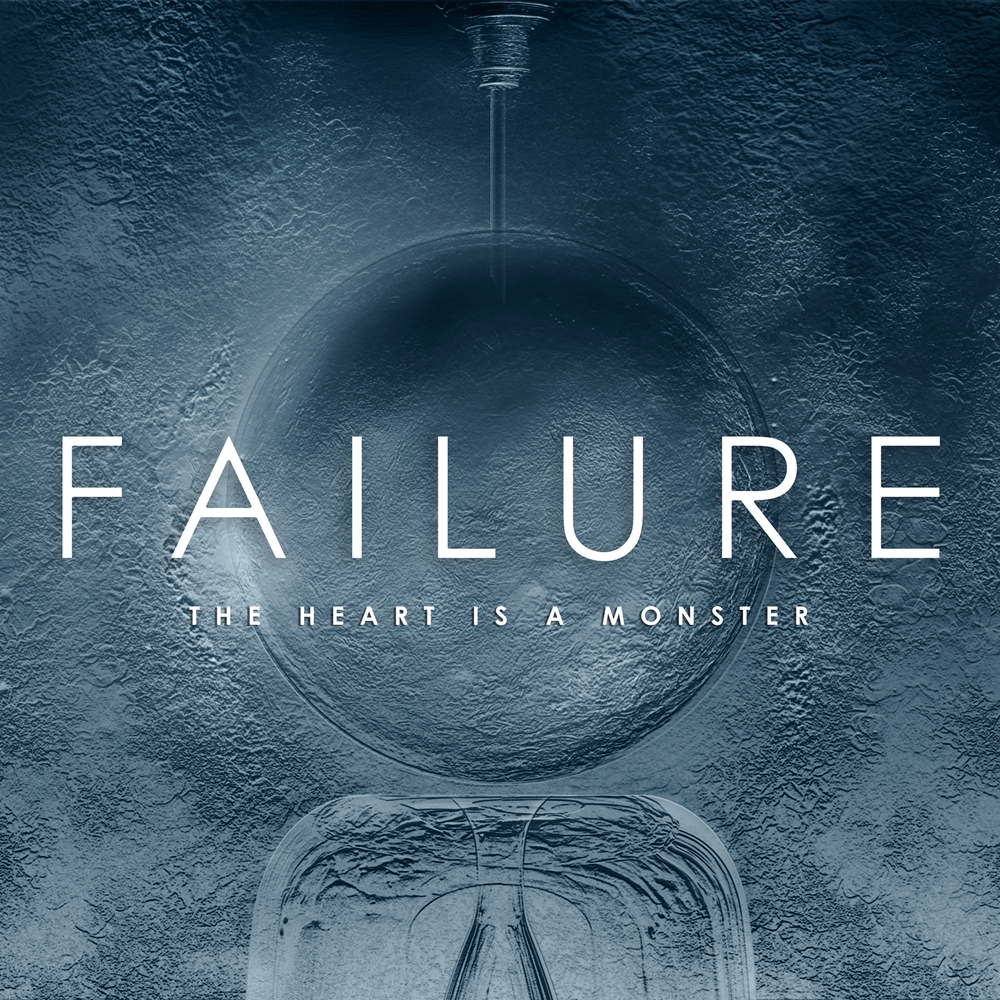 This summer, legendary alt-rock trio Failure will release The Heart is a Monster, their first new album in 19 years. After reuniting last year for a set of tour dates in the U.S., including a handful of festival dates, Failure hit the studio to finally follow up their 1996 album Fantastic Planet. And the band set up a PledgeMusic campaign earlier this year to help fund the release and distribution of the album. That campaign also included some extra goodies, like a vinyl reissue of Fantastic Planet, which is still available, for those interested. However, the band has finally revealed the full details of their new album, which will be released on June 30. That’s the artwork above. And today, they’ve also released a new song from the album, titled “Hot Traveler,” which has a little bit of a Queens of the Stone Age vibe in its heavy riffs.

Listen to “Hot Traveler” here, and check out the tracklist below.

Failure The Heart is a Monster tracklist: