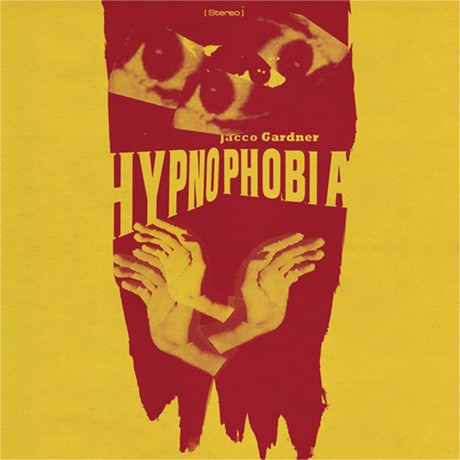 It’s difficult to discuss psychedelic music without tying it to the past. It was born in the 1960s, when LSD became the refreshment of choice in studio green rooms, turning existing blues and folk structures into a paisley swirl. And though it’s been revived every couple of decades by a new generation of acid-fried experimentalists—most of whom performed at this year’s Austin Psych Fest—there’s still usually one hit left from the original batch still coursing through its veins. Floor-fillers like Flaming Lips and Tame Impala, just as two examples, find more creative ways to bend minds than most, but in a song such as “Elephant” or “The WAND,” their modern studios might as well be converted custom vans, wizard mural optional.

Jacco Gardner was born in 1988, almost 21 years after the Summer of Love was over and 16 years after Owsley Stanley ended a two-year prison stint for possession. The Dutch singer/songwriter wasn’t around during psychedelia’s heyday, nor is he a product of it, yet his colorful, kaleidoscopic songwriting is laced with elements of the past, and flecked with bits and pieces of psychedelic pop throughout the ages, from The Piper at the Gates of Dawn to UK cult electronic act Broadcast. That last comparison becomes even more apt with the stylization of Gardner’s new album Hypnophobia, which features cover art designed by longtime Broadcast collaborator Julian House. But he’s not paying tribute to that band so much as occupying real estate within the same vast and hallucinatory space in which they once resided.

Building on the strength of the songs on his 2013 debut Cabinet of Curiosities, Jacco Gardner pursues an even more impressive balance of surrealism to melody on Hypnophobia. They’re mostly cut from the same cloth, with layers of spooky reverb and echo stacked on top of lushly constructed arrangements caught between baroque pop and art-film score. And they’re hypnotic little wonders at that—”Another You” is one of the more exciting album openers you’ll hear this year, its dense shock of synthesizer like a boot to the backside of the listener before his dazzlyingly disorienting looking glass. Gardner is quick to ease up on this tense framework before allowing it to become too overbearing, stepping back into an acoustic-driven pop sound with the shimmering instrumental “Grey Lanes.” Yet nowhere is Gardner’s blend of art-pop swagger and cinematic scope as stunning as it is on “Find Yourself,” which grooves like John Barry orchestrating Scott 4.

Gardner titled his new album Hypnophobia after his own personal conflict with having trouble sleeping, yet preferring to live in the world constructed by his own dreams. It’s hard not to hear that tug-of-war between realism and fantasy on the album, which so often feels grounded in a pulsing, analog groove, yet frequently seems on the verge of drifting into another reality. It never fully loses that grounding, nor does it ever commit fully to an earthier realist style. That balance is key to Hypnophobia‘s success, making for an elegant form of escapism, tied to neither time nor place.