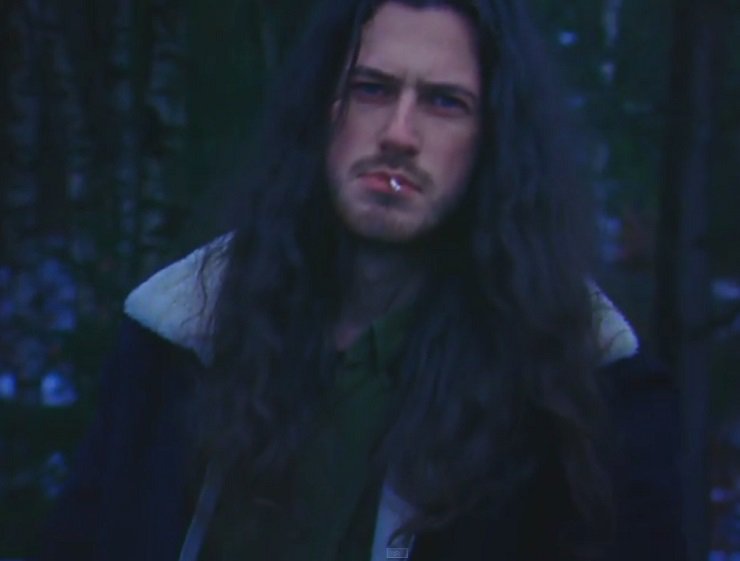 Dutch psychedelic pop artist Jacco Gardner recently announced that he’s releasing new album Hypnophobia on May 5, via Polyvinyl. And today, he’s shared the first video from the album, for first single “Find Yourself.” The clip, which was directed by Bear Damen, is a trippy and violent kind of reefer madness. What begins as a fairly straightforward drive gets turned into a mind-bending journey, with drugs, lava-lamp style effects, a car that appears to be on fire, and an unfortunate end for the guy inside the car. It’s borderline horror, but everything is treated with such stunning visual flair that it’s not scary, exactly. Just kind of eerie, and cool to look at. Especially if you’re smoking what he’s smoking. And to top it all off, the track is pretty damn cool as well.

Watch the Jacco Gardner “Find Yourself” video below.