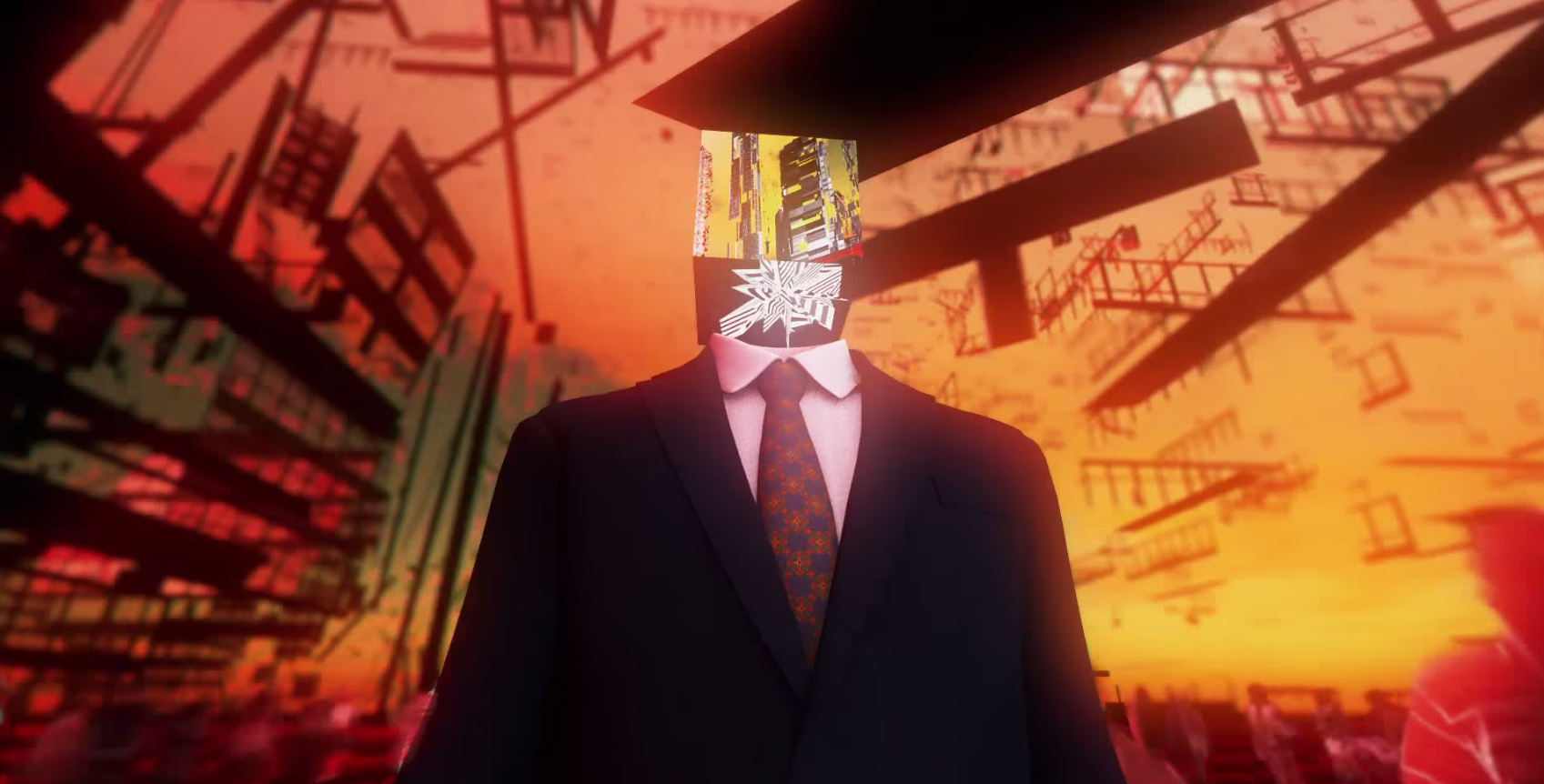 Tame Impala have spent most of 2015 so far slowly teasing the upcoming release of Currents, their follow-up to 2012’s Lonerism. Now that it has a release date—July 17—the band has released the first video from the album, for trippy and soulful jam “Cause I’m a Man.” Directed by WEIRDCORE, the clip is a strange trip through 3-D landscapes, which mirror the relationship that’s at the center of the song. There’s a couple at a discotheque, then a wedding, and then, uh, there’s this massive rain of pills, and then the guy’s head becomes this electro-dome thing, and then a TV, and then a lit match. It’s a little like a cross between the Mad Men opening credits and Dire Straits’ “Money For Nothing” video, if there were a lot more drugs involved. It is, however, pretty incredible. That much is true.

Watch the Tame Impala “Cause I’m a Man” video below.