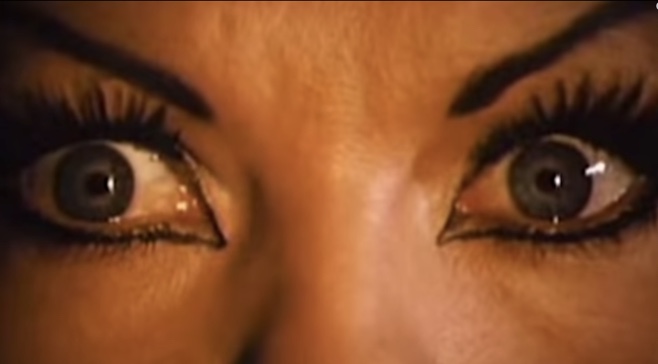 Swedish hardcore heroes Refused are releasing Freedom, their first album in 17 years, on June 30 via Epitaph. And today, the band has released a new video for “Dawkins Christ,” the new single from the album. The song is named after evolutionary biologist Richard Dawkins, though the clip is less highbrow theorism and more fire and brimstone. The intense video has a lot happening—there are lots of shots of volcanic eruptions, plus strange occult imagery, Biblical scenes, and images from Hieronymous Bosch paintings. Basically, it’s a vacation slideshow of the apocalypse, and it’s pretty gnarly. But, you know, seems about right for the band, who have evolved a bit from their ’90s sound into a kind of arena-prog-punk band. Watch the Refused “Dawkins Christ” clip below.

Refused’s Freedom is their long-awaited follow-up to 1998’s The Shape of Punk to Come.