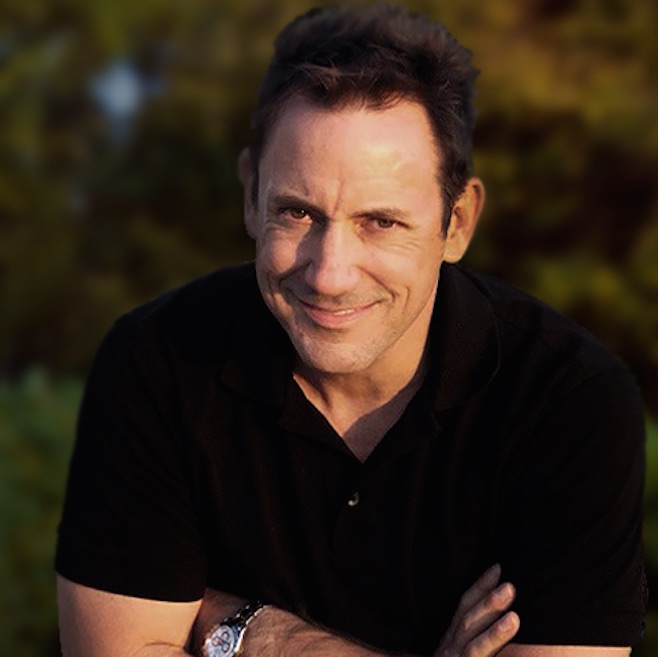 It’s been quite a few years since any of the original members of Smashing Pumpkins, save for Billy Corgan, have been in the band. But that’s changing this summer. Jimmy Chamberlin has rejoined the band and will tour with Smashing Pumpkins on their upcoming set of dates with Marilyn Manson. This will be the first time that Chamberlin has played in the band since 2009, when he left after touring behind Zeitgeist.

“We’re thrilled Jimmy’s back in the saddle this summer to drive a super high-octane set, and it’s nice to see the stars aligning around Smashing Pumpkins anew,” Billy Corgan says in a press release.

According to a USA Today article, Chamberlin is only signed on to be with the band through the end of the upcoming tour, as he’ll be resuming his full-time role as CEO of LiveOne, a company that’s involved with live-streaming concerts. Chamberlin takes over duties for Mike Byrne, who departed the band last year. Rage Against the Machine’s Brad Wilk has played a handful of shows with the band in the meantime.

Smashing Pumpkins’ Siamese Dream is on our list of 10 essential summer albums.