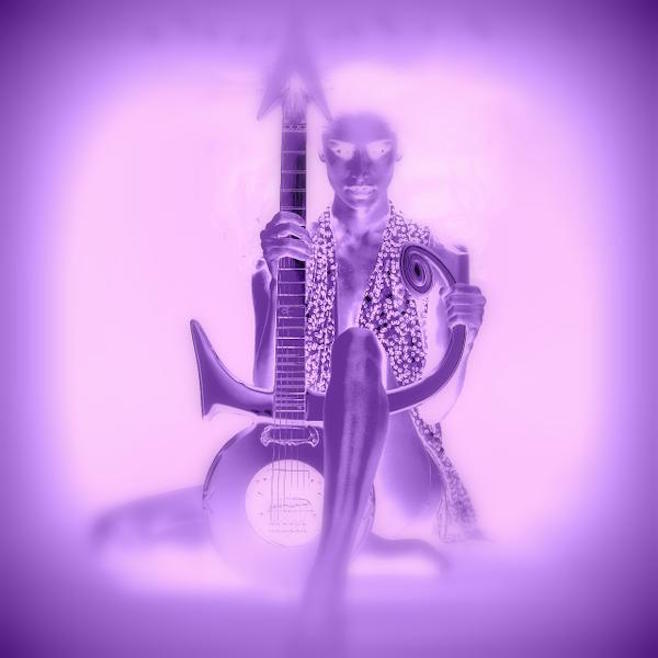 Last year, Prince released two new albums on the same day: Art Official Age and PLECTRUMELECTRUM. And he’s continued that productive streak this year with “Baltimore” and his “Dance Rally 4 Peace” concert recording in Baltimore. Now, Prince has yet another new track to share, and it’s called “HARDROCKLOVER” via Soundcloud. True to its name, “HARDROCKLOVER” has a lot of loud guitar, which has been sort of a staple for Prince as of late, and the comments from Soundcloud users include “SEXY,” “PARTY HARD” and “#ladyboner.” So, looks like Prince is living up to his Prince-ly reputation. As of right now, there doesn’t seem to be any album that the track is attached to. Anyhow, listen to the Prince “HARDROCKLOVER” stream below.

Read our Celebrate the Catalog feature on the complete Prince discography.