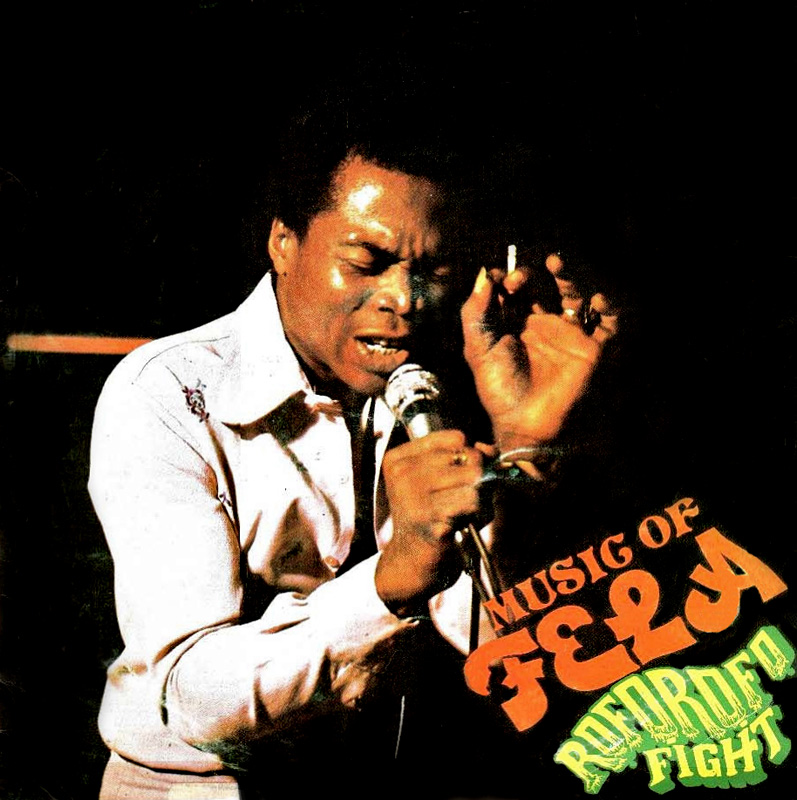 Knitting Factory has been gradually but diligently reissuing the Fela Kuti catalog on vinyl, with titles such as Expensive Shit, Confusion and He Miss Road being widely available, along with a few limited-edition box sets. And now, The Vinyl Factory reports that Knitting Factory has launched a PledgeMusic pre-order campaign to release another batch of the Afrobeat icon’s catalog releases on vinyl. The titles include Roforofo Fight, Alagbon Close, Everything Scatter, Na Poi, Fear Not for Man and Beasts for No Nation. The six albums are being released on both black and colored vinyl, and the different pre-order bundles come with either a t-shirt, signed artwork by Lemi Ghariokwu, rare test pressings, digital downloads, or if you’re just looking for the music, just the LP. All six LPs are available in one bundle as well.

All six vinyl reissues are expected to be released in October, according to the PledgeMusic page.