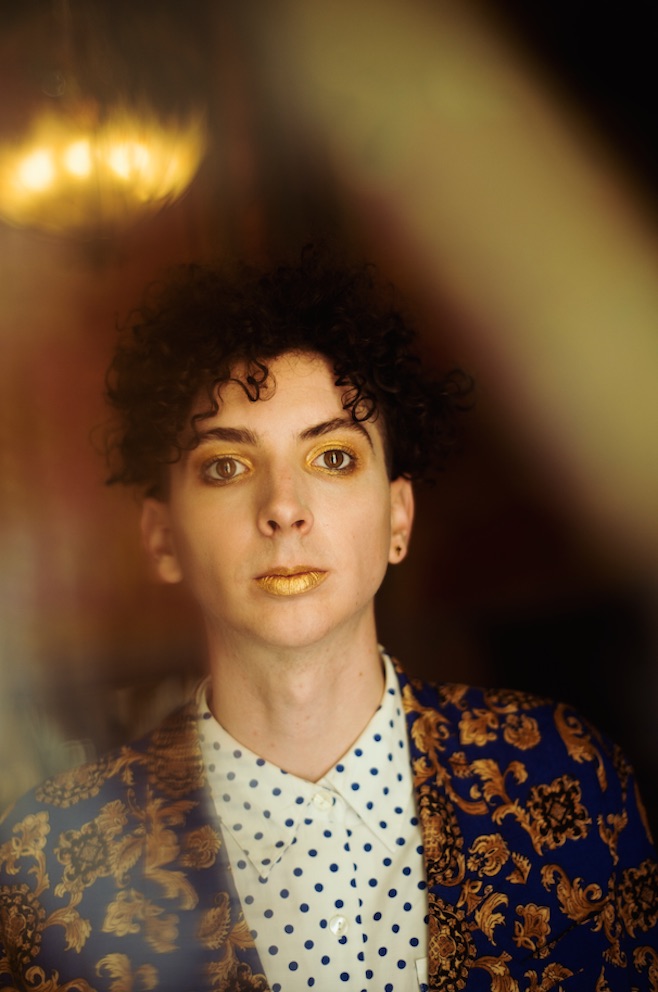 Trevor Powers, better known as Youth Lagoon, has announced a new album. On Sept. 25, he’ll release Savage Hills Ballroom, his follow up to 2013’s Wondrous Bughouse, via Fat Possum. The album is preceded by single “The Knower,” which was just released as a free 7-inch. Stream the new track below.

“I think I’ve had a lot of barriers in my life in general that I don’t let people past, and I’ve gotten really sick of all that,” Powers says in a press release. “It’s too tiring trying to pretend you don’t have as many flaws as everyone else.” The album was recorded in Bristol, England, and produced by Ali Chant. Check out the tracklist below.

Youth Lagoon : The Year of Hibernation