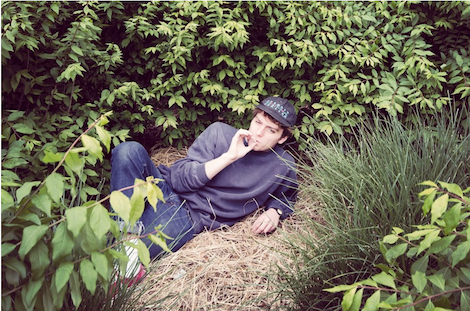 On Aug. 7, Mac DeMarco will release Another One, his new mini-album, via Captured Tracks. And the singer/songwriter has already released a couple of tracks from the album, including the title track, and “The Way You’d Love Her.” Today, he has yet another new track to share from it, titled “I’ve Been Waiting For Her. ” It’s a characteristically jaunty two minutes and 47 seconds of guitar jangle and good times, which sounds a little bit like “Takin’ Care of Business,” which DeMarco has been known to cover live. Listen to the new track below.

Another One follows 2014’s Salad Days.

Mac DeMarco Another One tracklist: