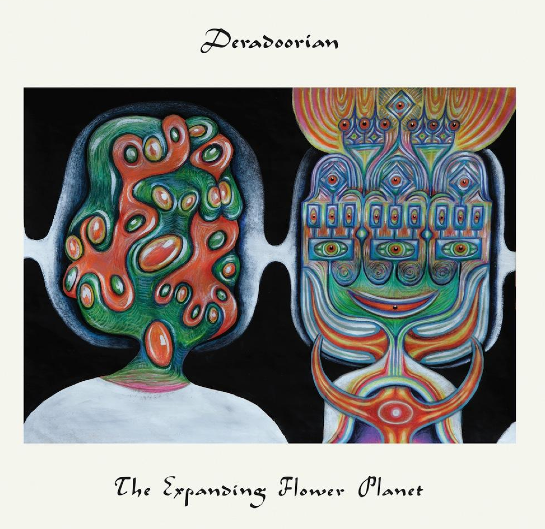 Angel Deradoorian, formerly a member of The Dirty Projectors and currently a member of Avey Tare’s Slasher Flicks, is releasing a new album this year titled The Expanding Flower Planet. It’s due out Aug. 21 via Anticon, and follows her 2009 EP, Mind Raft. She’s already shared one track from the album, “A Beautiful Woman,” and today she’s released another new stream from the record. This track is called “The Eye,” and it’s an upbeat mix of skipping beats, twinkling electronics, goth-pop atmosphere and dream-pop ambiance. It’s basically magical, and if melodic, electronic pop music that sounds magical is your thing, then you should definitely give it a listen.

Check out the Deradoorian “The Eye” stream below.