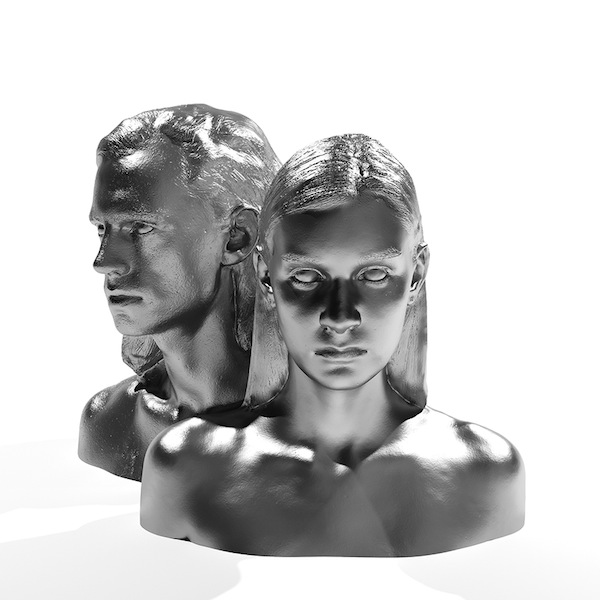 The Washington, D.C. synth-pop duo of Lindsay Pitts and Clifford John Usher, better known as Gems, are getting to release their debut album. The group first made some intriguing waves with the release of their 2013 EP Medusa, which was a favorite of ours. And on Oct. 30, almost two years later, they’re planning to release Kill the One You Love, via Carpark Records. That’s the album’s artwork above, and tracklist below. The group has also released the first single from the album, titled “Living as a Ghost,” which you can stream below. It’s a little dreamy, a little sexy, a bit shoegazey too. We like it!

Gems Kill the One You Love tracklist: