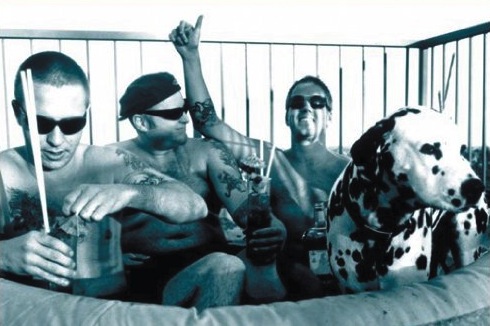 This week’s topic: We at Treble don’t all agree on the same music—and that’s part of what makes this whole thing work. But it’s a little more difficult to be a music fan, sometimes, when you can’t enjoy some of the music you like in a social setting. Or worse, the music your friends like sends you running for the hills. So let’s talk about that, group therapy style: What music do you and your friends disagree on?

Adam Blyweiss: As you transition from dating to spousehood to settled family life, be prepared to continue to find out things about each other. My first date with my wife included about a three-hour discussion of music, so I knew we were pretty compatible from the start. On that front, of course, there are fandoms that we have since discovered in each other that we keep at arm’s length—she’s doesn’t share my love for R.E.M., for example, and I keep trying to find a way to enjoy hardcore punk the same way she does. Yet she and some of her closest friends, who are now some of mine, have one favorite I will absolutely never understand: Sublime. These ’90s refugees fly in the face of every good value I see in our circle, and bastardize every good thing about their embraced and hybridized genres. Their raps are terrible, the themes of their reggae are too often casually violent, and their legacy and career largely rests on dead original lead singer Brad Nowell, which isn’t a very punk-rock thing to do. They’re Limp Bizkit for stoners and surfers; shit, I like Limp Bizkit a damn sight better than these zombies. Yet I bite my tongue about the complete discography in our racks at home, the stories about old shows, the friends’ t-shirts and tattoos and musings on Sublime v. Sublime with Rome, and stopping the radio presets when we hit “What I Got”—all because I’m a good husband, and because I’m hopelessly outnumbered on road trips. 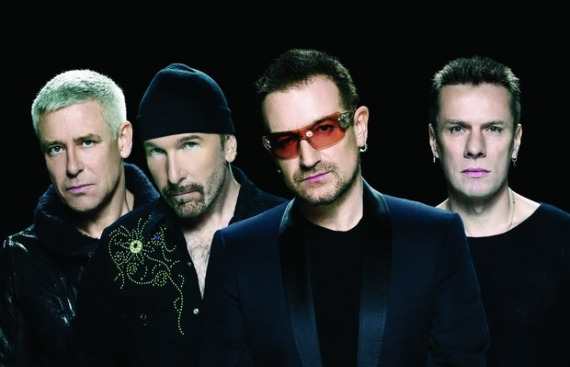 Jordan James Michael: Although I have come around to U2 more in recent years, I don’t listen to them on purpose. My friend, Ryan, has told me that U2 is awesome on multiple occasions, but I can’t seem to understand them. It must be some sort of mental block, or that I just don’t care. Sure, I respect earlier albums like The Joshua Tree and Achtung Baby, but I don’t feel like any other U2 record is worth hearing. I picked up a live U2 LP from the 1980s for one-dollar once; I don’t think that I’ve listened to it since. I’m bothered by the fact that Bono and The Edge are known worldwide by those nicknames. Their real names are Paul Hewson and David Evans, respectively. Are they too good for their real names? The bassist (AdamClayton) and the drummer (Larry Mullen, Jr.) use their real names…hmmm…there seems to be some sort of divide within the band, no? But if I ever hate on U2, I get lambasted. If I’m hanging out with my friends, I can only hope a U2 song doesn’t come on. From here on out, I will not say a word about it.

Liam Green: Most of my friends hate country, and for reasonable reasons—they generally hear only the Kenny Chesneys and Luke Bryans and Florida Georgia Lines and Garth Brookses, which…(vomits). The problem is this also extends to them ignoring the good stuff that does come out of the genre, Nashville and non-mainstream alike.

I don’t entirely blame them. But it probably means that this year they’re missing albums by Kacey Musgraves and Ashley Monroe that are good and great, respectively. And that last year, they didn’t catch the excellent Miranda Lambert and Angaleena Presley albums, and that they aren’t following the consistently solid work of Ryan Bingham or the Drive-By Truckers or Jason Isbell and the 400 Unit. I hope they change their minds, but if they can’t, it’s not my loss. 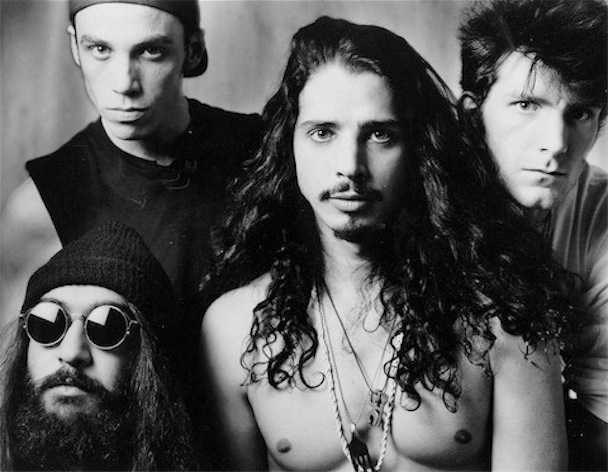 Jeff Terich: I came of age in the grunge era, so I have a soft spot for the wild-maned, flannel-clad sounds of dirty guitars and angst. (Except Pearl Jam, I don’t like Pearl Jam.) And by and large, most friends of mine are pretty solidly on board with Nirvana and, to a certain extent, Alice In Chains. But there is one band that always puts me own my own personal taste island: Soundgarden. On a recent roadtrip with a 500-plus song playlist on shuffle, my wife skipped only one song, and it was a Soundgarden song. Other friends of mine openly deride Chris Cornell & Co., and when I once said that Cornell had a great rock star voice, a couple friends of mine openly questioned whether I want to go on record as saying that. I get it: They’re basically the living embodiment of every rock ‘n’ roll cliche in the book. They pretty much owe their entire career to Zeppelin and Sabbath, and when you factor in Audioslave… well, how about we just don’t do that. Yeah, they’re over the top, they’re hammy and schlocky and all that, but if Johnny Cash can convince you that “Rusty Cage” is a good song, then I’ve got some news for you: Maybe it’s been a good song the whole time. I’ll just be over here, rocking out on my lonesome.

Paul Pearson: As far as what I like, I don’t get a lot of haters. I suppose I’m more open to like country music than quite a few people I know, but I’m by no means alone. However in terms of music that a majority of my friend base likes and I don’t like, I suppose it’s Duran Duran. Never cared for them, found their music uneventful and their lyrics self-consciously abstruse. If you asked me this question last year I would have said Led Zeppelin, but one of my helpful friends successfully changed my mind about them. 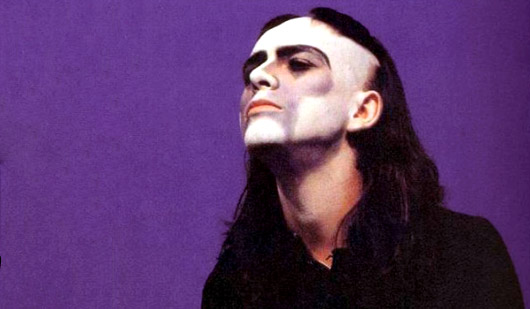 Thomas Hatton: As a fan of progressive rock, I find myself having to defend my musical choices pretty frequently. For many of my music loving friends, rock and roll is about feeling and emotion and ethos, not extremely dense existential metaphors with allusions to Greek mythology and Freudian psychology (See: Genesis, The Lamb Lies Down on Broadway) or wars with giant manticore tanks (Emerson, Lake, and Palmer). Progressive rock bands are the guys that, no matter how awesome and talented they are, will never be allowed to sit at the “Cool Kids” table.  Most of them, like me, are fine with that. My friends make fun of me for being pretentious, but I don’t care. Leave me with my 13-minute drum breaks, extended traditional folk instrument solos,  and counterpoint harmonies and I will be a happy dude, even if I sit alone.