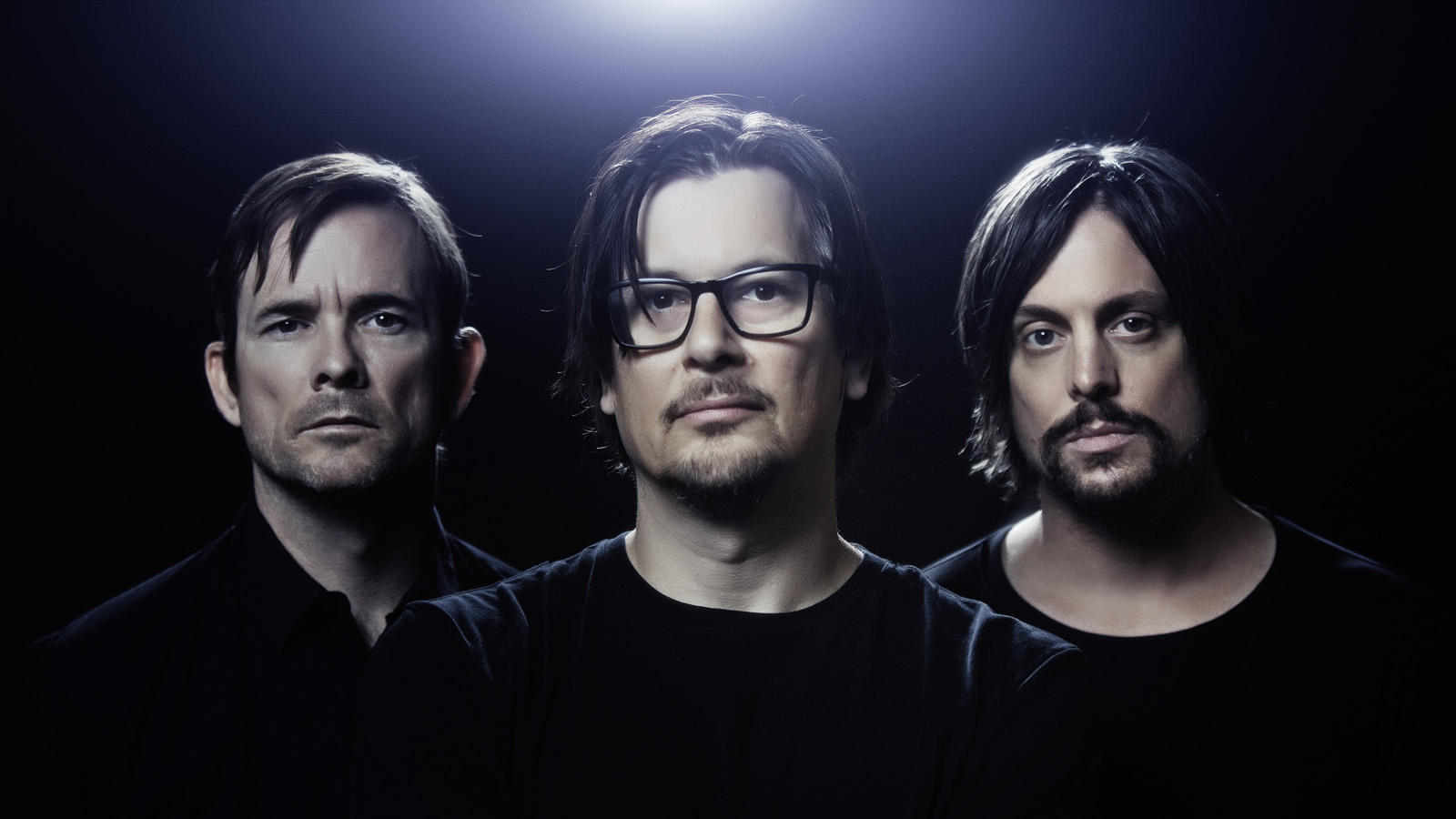 Last year, Los Angeles alternative rock trio Failure reunited and toured for the first time since the 1990s. More than a year later, Failure’s running at full steam. Earlier this year, they released new album The Heart Is a Monster, and this fall they’re touring North America again, and Australia in winter. The band is also touring as a quartet this fall, adding former touring guitarist and current Queens of the Stone Age guitarist Troy Van Leeuwen to the lineup. Check out the group’s tour dates below.