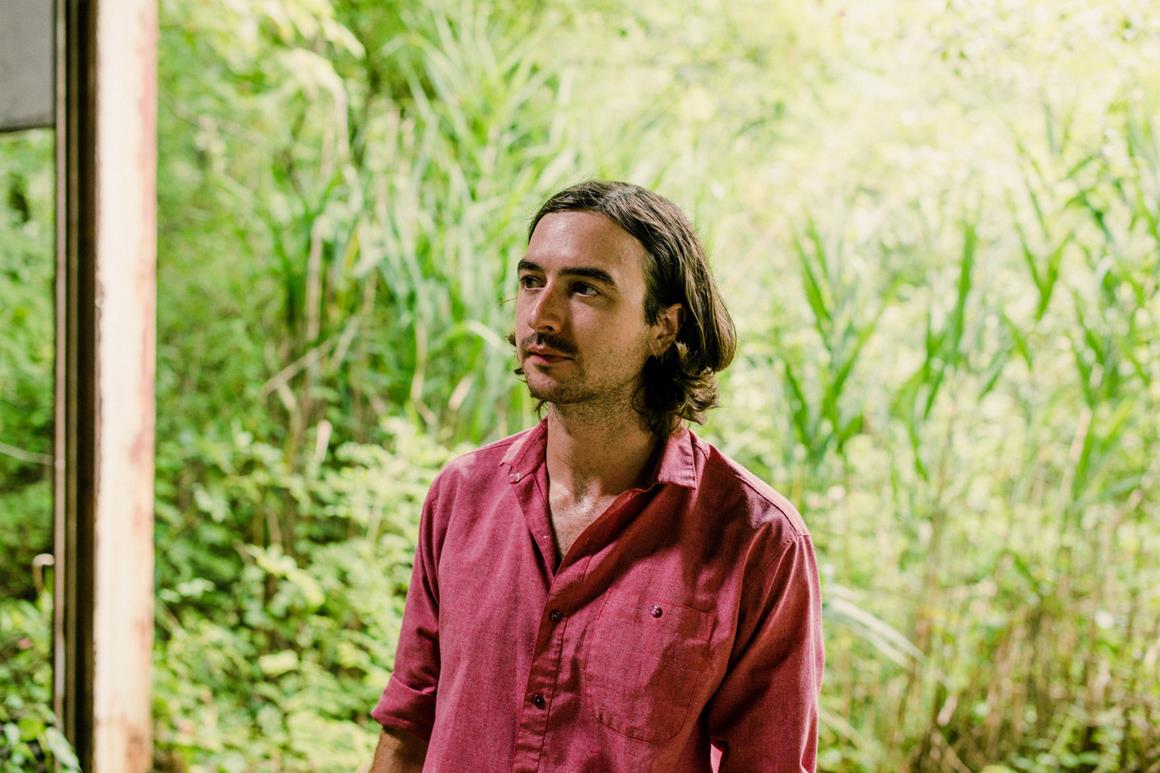 New Jersey janglers Real Estate are on a little bit of a break after a busy year in support of their last album, Atlas. Guitarist Matthew Mondanile has kept busy with his other band Ducktails, who just released new album St. Catherine, and now Martin Courtney is stepping out on his own as well. On Oct. 30, he’ll release Many Moons, his first solo album, via Domino. A press release describes the album as a “10-song collection of soft psychedelia that recalls the Kinks and Big Star even as it probes the depths of Courtney’s own life as a family man, father, and touring musician.” Courtney also just released a new video for the song “Northern Highway,” which you can watch below.

Real Estate’s Days and Atlas are on our list of the Top 100 Albums of the Decade So Far.