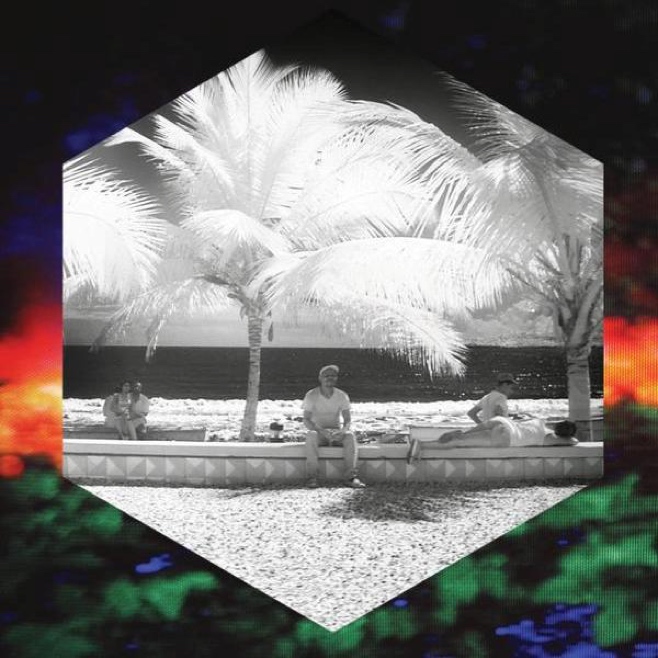 On September 24, the new Arcade Fire documentary The Reflektor Tapes, directed by Kahlil Joseph (who directed Flying Lotus’ “Never Catch Me” video), will be released in theaters. And in conjunction with the release of the film, Arcade Fire plan to release some new music. The band has announced the upcoming release of a new single featuring the tracks “Get Right” and “Crucified Again.” Both songs are outtakes from 2013’s Reflektor, and will be released as a limited edition 7-inch single.

As of right now, there’s no release date announced for the single, but Arcade Fire Tube announces that it’s available to preorder in certain UK shops. That’s the single’s artwork above.

Watch a trailer for The Reflektor Tapes below.