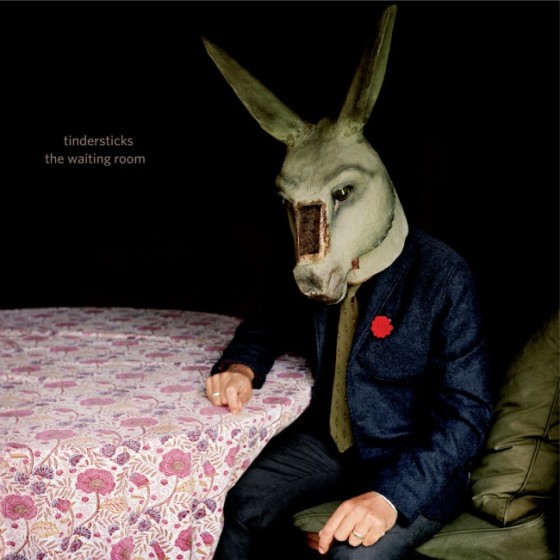 Tindersticks are releasing a new album. On January 22, the UK band will release The Waiting Room, their first since 2012’s The Something Rain, via City Slang. The album also will feature a companion DVD featuring a short film for every song, directed by the likes of Christoph Girardet, Pierre Vinour, Claire Denis, Rosie Pedlow and Joe King, Gregorio Graziosi, Richard Dumas and Gabriel Sanna. One short film has already been released for the track “We Are Dreamers!”, which features guest vocals from Savages’ singer, Jehnny Beth.

Watch the “We Are Dreamers!” clip below.

Tindersticks : The Something Rain