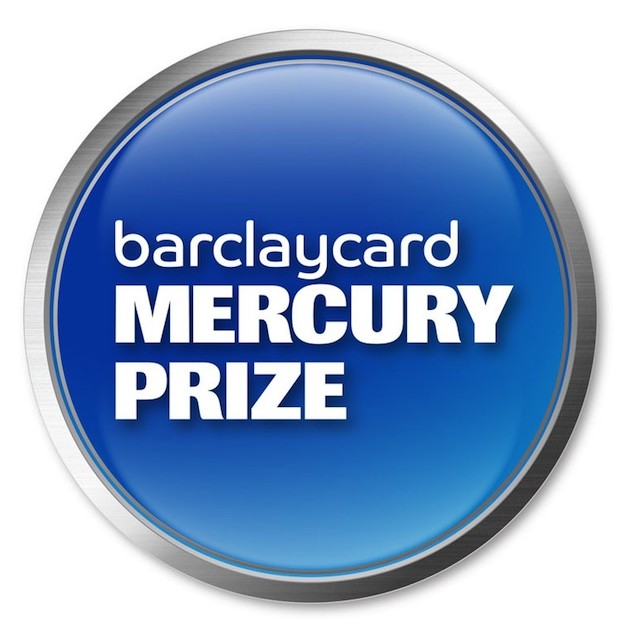 The shortlist of nominees for the Barclaycard Mercury Prize has been revealed. The list of artists being considered for the best British album of the year include some veterans (Aphex Twin, Róisín Murphy), some debuts (Wolf Alice, Jamie xx) and at least one superstar (Florence and the Machine). Take a look at the complete list of Mercury Prize 2015 nominees below.

The winner of the 2015 Mercury Prize will be announced on November 20. Last year’s winners of the prize was Young Fathers.