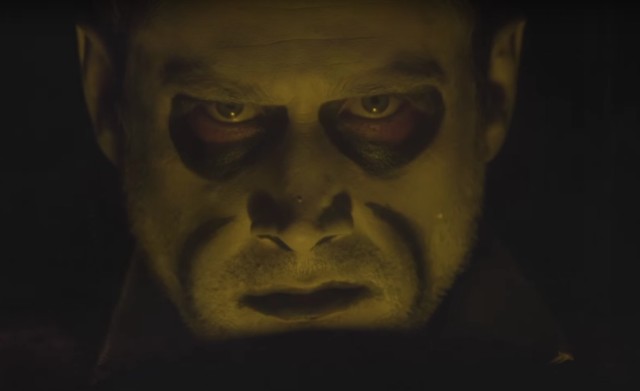 It’s getting close to Halloween, and that means we’ll soon be treated to many a Halloween-themed music video (and possibly bands in costume). Windhand, a doom metal band whose members are likely no strangers to the dark and creepy, have just unearthed their own spooky clip for Grief’s Infernal Flower standout “Two Urns.” Directed by John Nunn and Mikael Simpson, the video follows some goth-looking kids on Halloween night in 1987 (or so the press release states), who soon run into some pretty malevolent ghouls. It feels a little bit like a cross between Edward Scissorhands and Night of the Living Dead, with some badass doom riffs to score the whole thing. The storyline does get a little confusing, simply because it’s all pretty dark, but it’s definitely creepy. Watch the Windhand “Two Urns” video below.

Read our feature, Riffs Blazing: an interview with Windhand.