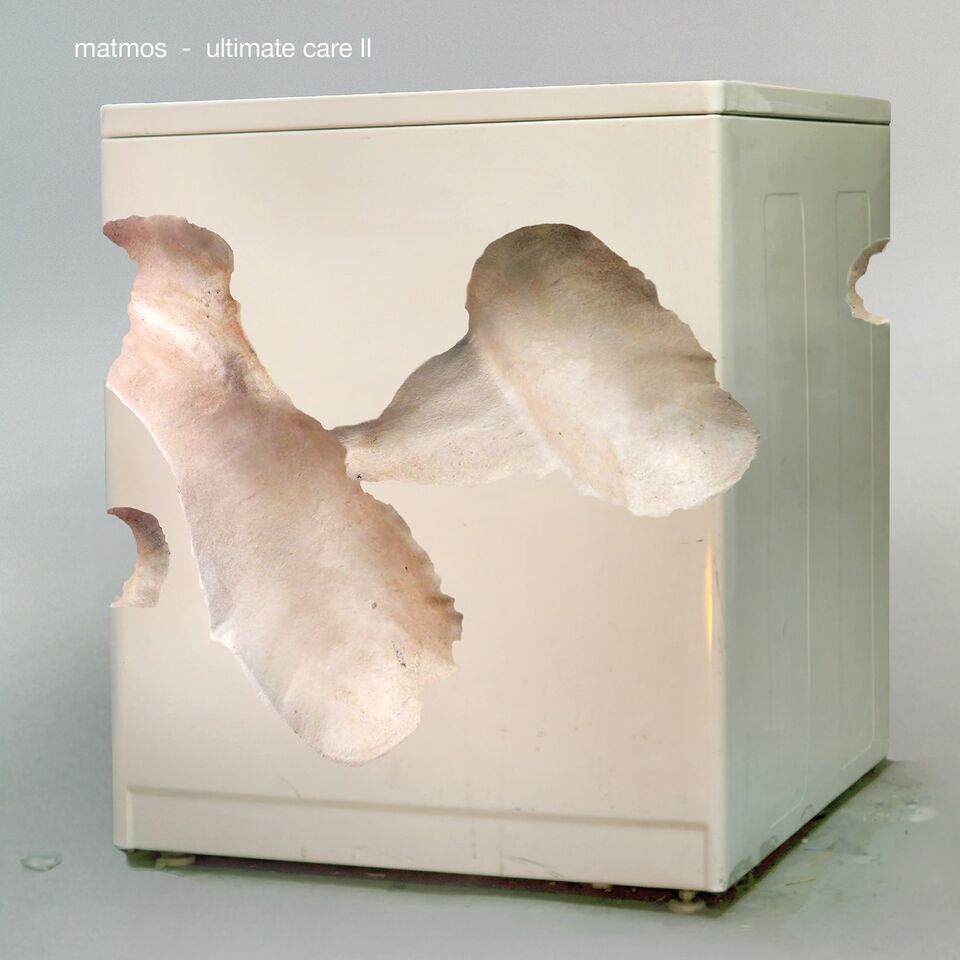 Matmos is releasing a new album in 2016. It’s called Ultimate Care II, and it’s composed of sounds from laundry appliances. This method isn’t totally foreign to the Bay Area electronic duo, who put together albums using samples from things such as medical devices and psychological experiments on past albums. The album is one continuous 38-minute track, and features guest appearances by Dan Deacon, Max Eilbacher and Sam Haberman (Horse Lords), Jason Willett (Half Japanese), and Duncan Moore (Needle Gun). Listen to a passage from the album, “Ultimate Care II Excerpt Eight” below.

In Matmos related news, one half of the duo, Drew Daniel, just released a new album under his The Soft Pink Truth moniker, titled Why Pay More?

Matmos : The Marriage of True Minds