Matmos have announced a new album. On August 21 the electronic duo will release The Consuming Flame: Open Exercises in Group Form, a triple album, via Thrill Jockey. The three-disc set features 99 guest collaborators and maintains a steady BPM of 99 from beginning to end. Among the collaborators featured on the album are Oneohtrix Point Never, Mouse on Mars, Yo La Tengo, JG Thirlwell (aka Foetus), Matthew Herbert, members of Pig Destroyer and Locrian, Marisa Anderson, Max Tundra and more. The album comes with a poster that visually shows each artist’s contribution to the record. The duo have shared “No Concept,” an excerpt from the first disc, “A Doughnut in the Sky,” featuring David Grubbs and clipping. Hear it below and see the album’s artwork.

Matmos’ previous album is Plastic Anniversary, released in 2019. Matmos’ Drew Daniel also recently released Shall We Go On Sinning So That Grace May Increase? under his solo project, The Soft Pink Truth. 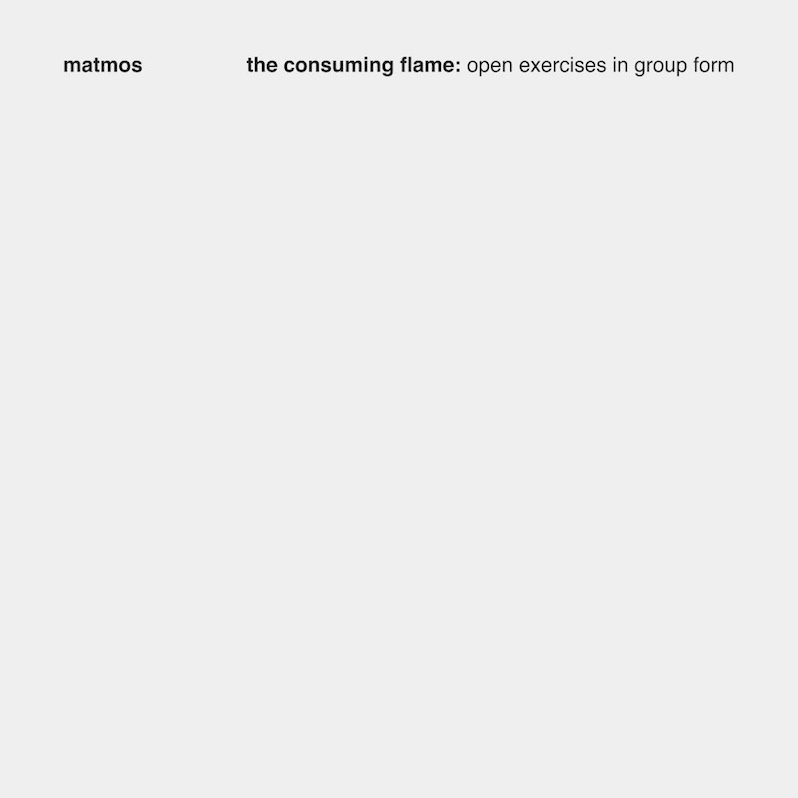 The Soft Pink Truth’s Shall We Go On Sinning So That Grace May Increase? is featured on our list of the 33 Best Albums of 2020 So Far.