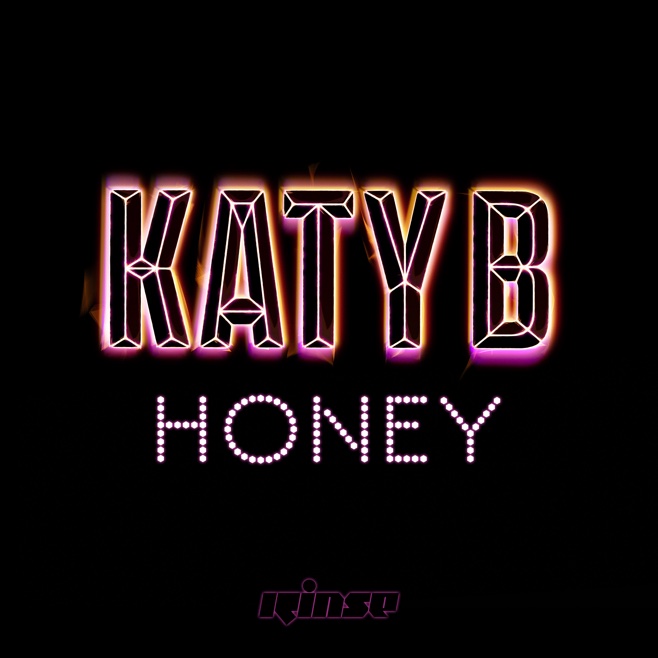 Katy B has teased an upcoming project called Honey, which looks like it could be her third full-length album. The first track to be released from Honey is called “Calm Down,” as released via Soundcloud in the wee hours this morning, and it finds Katy collaborating with Four Tet and Floating Points. There’s no information about the album beyond the new track and the artwork, which you can see above.

Listen to the Katy B “Calm Down” stream, featuring Four Tet and Floating Points, below.

Honey is likely to be Katy B’s follow-up to 2014’s Little Red, though the release date has not yet been revealed. Earlier this year, Four Tet released his new two-track full-length album, Morning/Evening. And in the fall, Floating Points released Elaenia, which was featured on our Overlooked Albums 2015 feature.